The Meaning(s) of Sex: A View from India 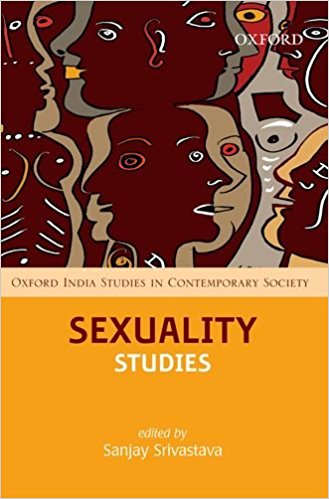 Can there be a more opportune time for an extensive discussion of sexualities in postcolonial India? Each and every day, it seems, we are confronted yet again by the systemic sexual violation of subaltern subjects, marked by one or more intersecting vectors of difference: caste, class, gender, sexual orientation. Even as feminists repeatedly remind us that such privations are not just of the here and now, but a long-term effect of paternalistic systems of culture, economics and politics, historical amnesia around such issues persists and even festers. Thus, the Mumbai Commissioner of Police’s recent call for an end to the ‘promiscuous culture’ leading to crimes of sexual violence against women should not be dismissed as a harmless gaffe or a misuse of the colonial mother-tongue; rather, it should serve as a stark reminder of how much misinformation exists within public spheres around issues of gender and sexuality. What is most needed now is not reactionary moral policing of subjects and/or their sexual practices, but more sustained analyses of sexuality’s imbrication with all aspects of life in contemporary India.