The Many Manifestations of Love 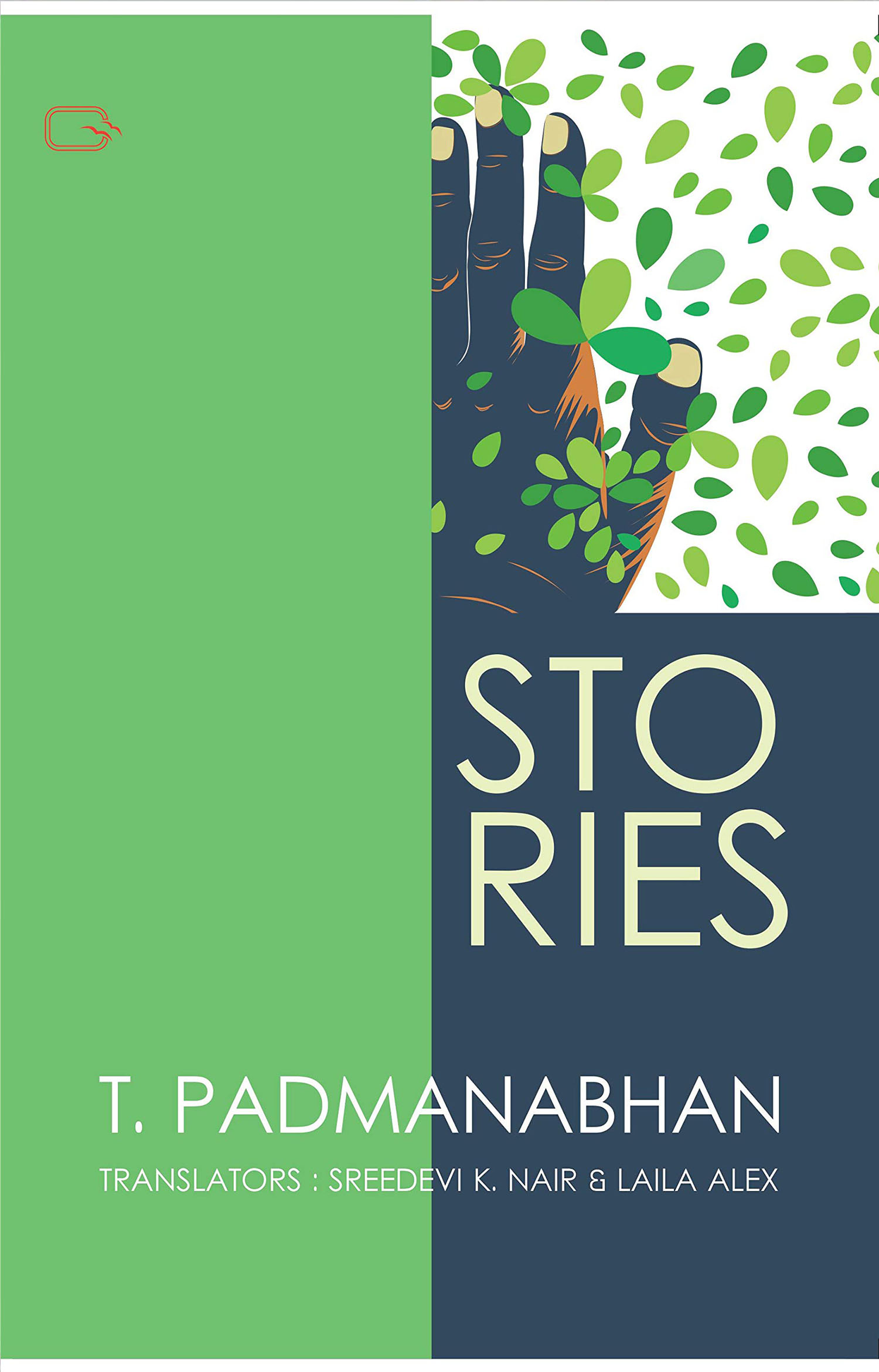 The last couple of years have seen a quantum leap in terms of the sheer number and range of books being translated from Indian regional languages into English. While there has been a healthy market for bhasha translations of English works, the process in reverse had earlier met with quite some resistance. A concerted effort in the direction of English translations of Bhasha works saw some landmark collections such as the Oxford Novella series and translations of Dalit Writing from languages such as Malayalam, Tamil and Telugu.

Perhaps the changing demographics of the country, mobile populations, the need to finally explore fresh narratives or an attempt to understand the geo-politics of this vast landmass that stands to attention on being called India, has led to translations becoming vastly popular. We have seen even works from past decades come into English. Examples include Phoolsunghi, written in 1977 being translated into English in 2020, becoming the first Bhojpuri novel to be available in English, Vinod Kumar Shukla’s 1996 set of short stories, Mahavidyalaya moved into English in 2019 as Blue is like Blue, Poomani’s Vekkai (1982) became Heat in 2019 and a contemporary of Tagore and Premchand, the Gujarati short story writer Dhumketu’s Ratno Dholi made its appearance in English in 2020.