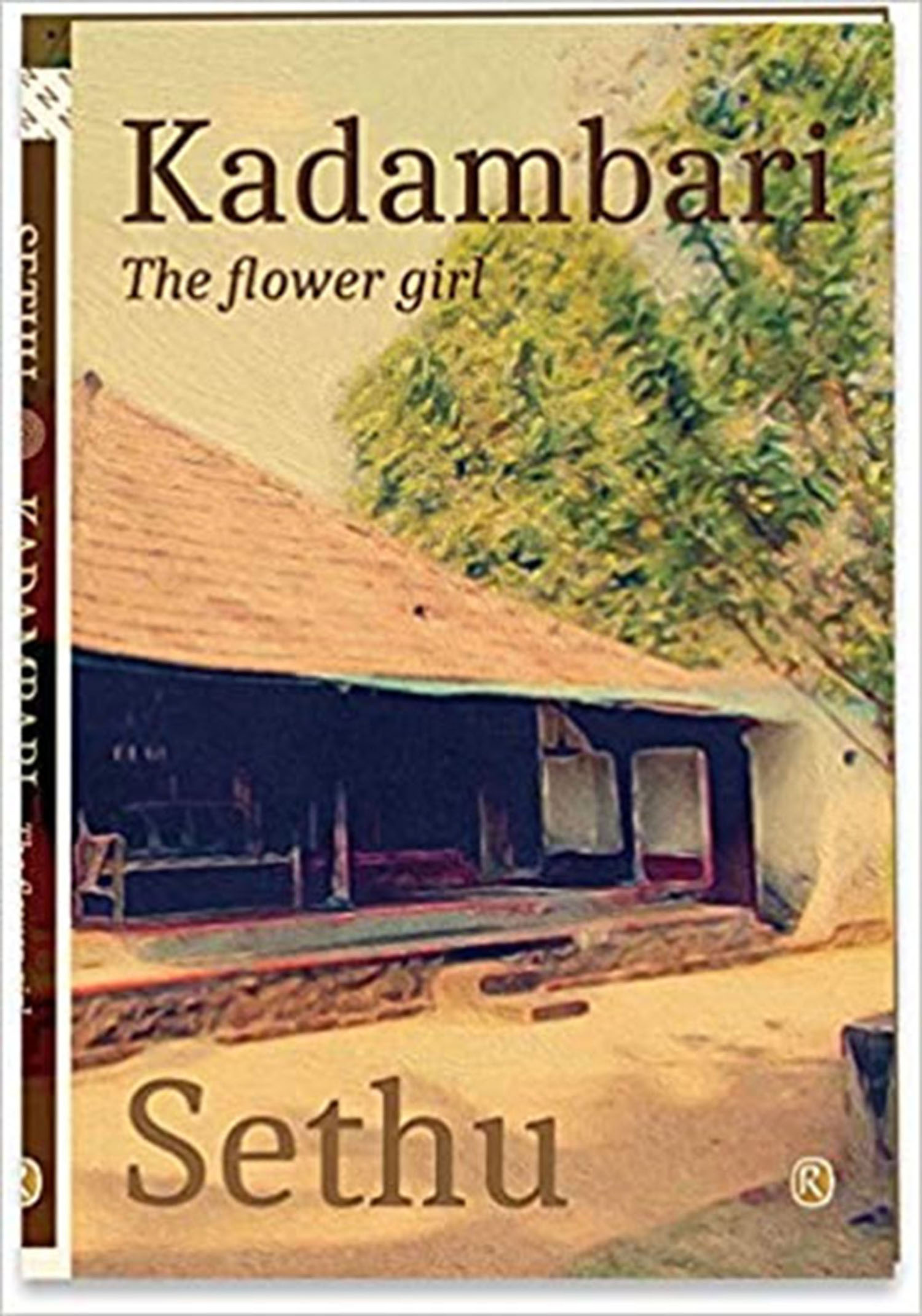 Kadambari: The Flower Girl  by Sethu is a work that surprised me on two primary counts. The first is that it is a self-translation, perhaps Sethu’s first attempt. It was originally published in Malayalam as Aaramathe Penkutty (2006). Self-translations are rarely attempted in Malayalam, perhaps also inhibited by the much maligned example of The Legends of Khasak, OV Vijayan’s translation of Khasakinte Ithihasam. The Legends of Khasak is often cited as an example of how even the superb bilingual virtuosity of Vijayan could not save the translation from being a lacklustre version of his original, though we often ignore that the author’s world view could have also changed by the time he embarked on the translation.

The second surprise lay in the simple and direct style of narration, which is an obvious deviation from the distinct style and syntax that established Sethu’s stature in Malayalam since he arrived on the literary scene with his iconic novel Pandavapuram, a brilliant rendering of the surreal mindscape teetering between imagined and real worlds. In Kadambari, the style is so simple that one wonders if it is deceptively so, to suit the old-fashioned milieu that acts as the backdrop to the story of the turbulence that the adoption of a girl brings into the settled life of a childless Brahmin couple, living in an unnamed suburban temple town where people speak in a blend of Tamil and Malayalam.