Beyond the East-West Binary 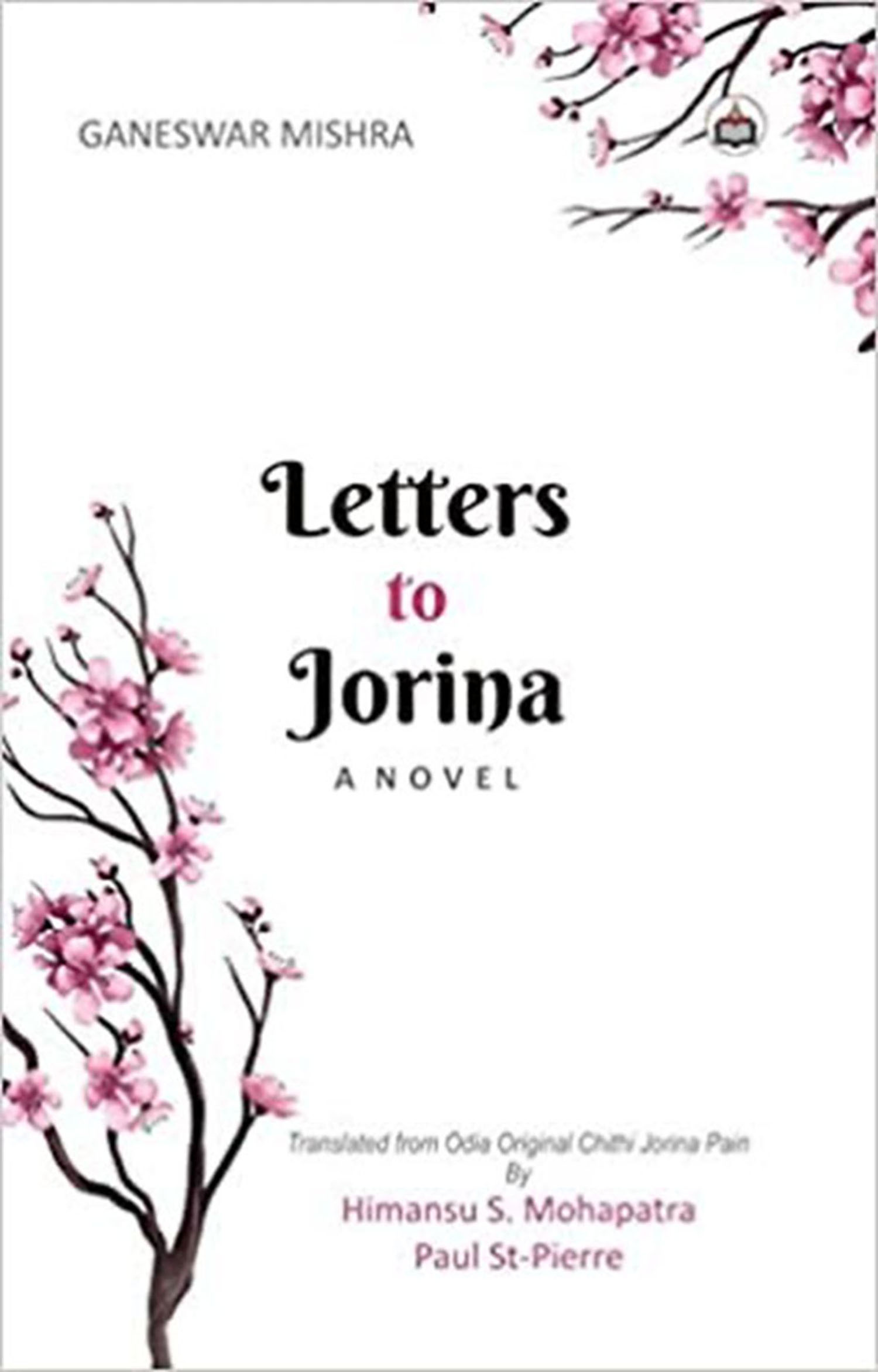 Letters to Jorina is a collection of eleven letters written by Alok Das, a University Professor from Odisha, to his woman friend Jorina McCarthy, a Guyanese settled in England. The book records Alok’s observations and reflections on home and abroad. A compelling picture thus emerges of Alok’s simultaneous avowal of Indianness as well as his diasporic consciousness, resulting from a six-year stay in England.

In his brief foreword eminent writer JP Das observes that one may read this book as a study of similarities and also of differences between the eastern and western peoples and cultures. This interesting work, which may be called either an epistolary novel or a non-fiction narrative, offers a blend of ethnographic descriptions of life in England and India as well as a comparative analysis of the socio-cultural behavioural traits of the East and the West.

The letters reveal Alok Das’s deep sense of rootedness in the Indian religion and philosophy. But at the same time they do give ample evidence of his sentimental attachment to England which was a home away from home for six years. This sense of being torn between home and abroad is typical of the traveller who has crossed the threshold and stepped out of his native habitat. His nostalgia for home while he is abroad will now be matched by his nostalgia for England once he returns to his small and limited world. The duality is reflected in the very first letter which juxtaposes his joy in homecoming with his nostalgia for the ‘second home’ which has now become distant and unattainable. In fact, it is now a distance that can only be bridged through letters.

‘My days in England have loomed large in my mind after my return. During the past six years England had almost become a second home’ (Letter 1). The letters show Alok trying to hang on to both Odisha and England. This simultaneity—or contradiction, if you like—is a hallmark of Alok’s letters. Below is another instance of juxtaposition.

‘My childhood and adolescence were spent in Jahanpur and by now I am sure it’s clear to you why I am so drawn to the place. The house people are born in—even if it’s rickety, thatched and made of mud—is their real home. Later houses can never be as intimate and alive as that first dilapidated house of thatch and mud’ (Letter 9).

‘Looking out from a train in England and seeing the green or dusty-grey sprawl on either side of the tracks has often made me daydream about spending the rest of my life in some secluded English village’ (Letter 7).

Oliver Wendel Holmes’s perceptive remark ‘Where we love is home, home that our feet may leave, but not our hearts…’ will probably help us to reconcile these seemingly contradictory sentiments of Alok Das.

The writer’s efforts in these letters seem to be directed at reshaping the relationship between the East and the West by making two people from two widely separated places come together on an isthmus of common humanity freed from colonial baggage.

‘It’s not only if one is born in a country that one can belong to it. You have left the Caribbean and made England your home, and see how strongly infatuated I am with the England that ruled my country for two hundred years. In the twentieth century aren’t narrow minded nationalist and clannish ideologies falling into ruin like old fortresses?’ (Letter 7)

Here is a character that does not intend to stop short at initiating an emotional connection between the East and the West. He envisions a bias-free relationship with the West. Since he has experienced England, his effort in the letters is to sensitize his friend Jorina to the culture of Odisha, especially his home town Puri, which goes by the fictional name of Jahanpur in the text.

‘I feel Hinduism is a living religion; the characters of the Ramayana  and the Mahabharat circulate among us. Every year in Jahanpur we observe the birthday of Ramachandra; we rejoice in the death of Ravana, we bathe in a stream, believing it to be Yamuna—much in the same way Srikrushna did in the remote past…’ (Letter 9).

Alok explains that religious consciousness is not limited to the observance of many festivals, as is illustrated in Letter 5, but is something mystical. It is a matter of faith, of an unwavering trust in the superhuman power of the gods and goddesses we turn to in the time of acute distress. He moves on to narrate his miraculous escape in a serious road accident when his scooter, lurching down a bumpy, uneven road, slipped into a hole dug in the middle of the road by the municipality people. He accredits this escape to his ‘devoutly religious’ grandmother’s unflinching faith in her god.

‘A thought came to my mind’, he writes, ‘that I had perhaps escaped with my life due to the merit my late grandma had accrued… My feeling was that I had escaped such a close shave on account of my grandma’s virtue… My belief is that it was my grandma who rescued me from that accident, that it was her weak hands that lifted me out of that death hole’ (Letter 7).

Letters to Jorina, as Himansu Mohapatra observes in the Afterword, is about inter-cultural relationships. It projects a holistic sensibility based on the synthesis of the East and the West rather than on their oft-talked about antithesis. As Mohapatra points out, ‘The West and the East, England and India, England and Odisha: Mishra made the equations and interactions  between these entities and modes of life the subjects of his thinking and writing…’ The letters show the author engaged in a fine balancing act, dwelling more on their affinity than on the contrast, and thus going beyond the binary understanding of the relationship between the East and the West.

Professor Ganeswar Mishra, an eminent Professor of English, has chosen Odia, the language of his homeland, the language in which he ‘was known and loved’ as Jhumpa Lahiri says in her non-fiction narrative In Other Words, to write the letters. But a work like this is in need of global visibility and the excellent translation of the text done by two eminent Professors, Himansu Mohapatra and  Paul St Pierre has fulfilled the need. The translated version reads like an original work in English. If translation is believed to be an act of linguistic bridge-building for the sake of transformational cross-cultural journey, then Letters to Jorina is a fine example of such a bridge.

Snehaprava Das, Visiting Professor, Department of Engineering, Sri Sri University, Cuttack, Odisha is a translator and poet. She has five collections of English poems to her credit and has translated ten Odia texts (both prose and poetry) into English.[/