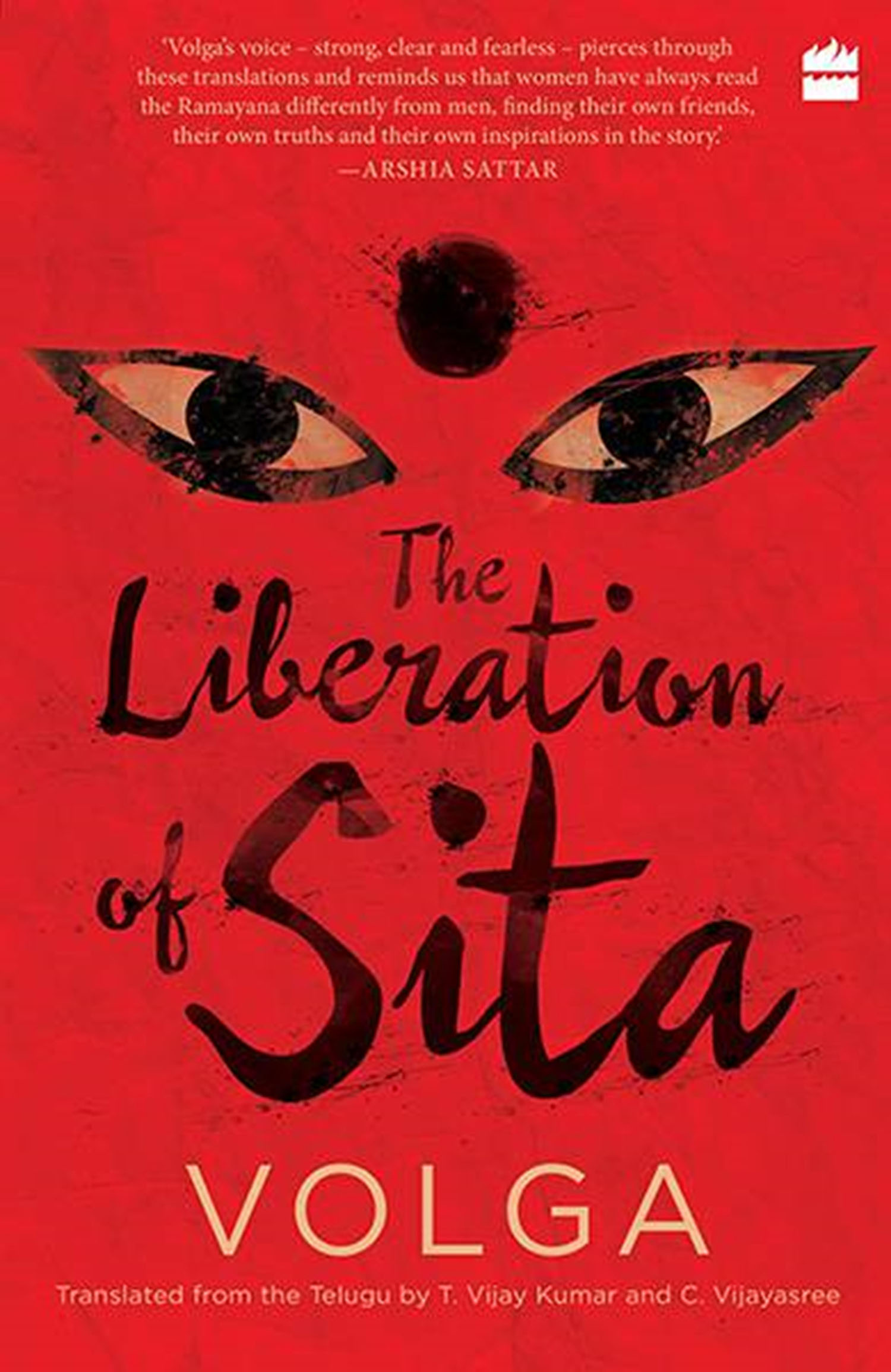 Greg Salyer (2017), in his lecture ‘Myth and Hinduism’, attempts to create an archeology of myth by defining it at three levels. Firstly, he understands ‘myth’ (in the lowercase) as a false story. In popular culture, especially in social media, we perhaps use it the most. The often-used phrase ‘myth-busting’ covers some aspects of this definition.

Secondly, Myth (in uppercase)—as a particular set of stories, say, for instance: Greek Myth, Roman Myth and so on. And thirdly, Salyer defines MYTH (in all upper cases) to be a story that a culture tells itself; which by definition is true. He equates it with a song that one listens to continuously but can’t sing and can’t help listening. In other words, MYTH, asserts Salyer, is the deeper level, where it is true. And yet another theoretician Joseph Campbell gives a novel turn to this conceptualization when he argues that ‘stories aren’t the end of the story.’ In other words, stories are also pointers to something that can’t be articulated but experienced—like that ever-reverberating song to which Salyer alludes.