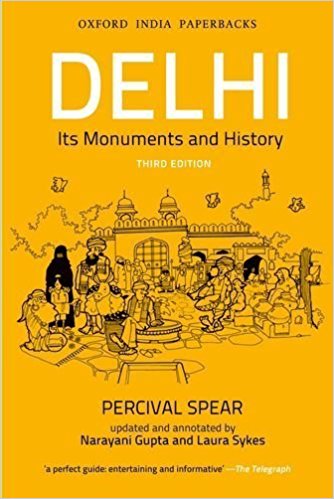 In the majestic setting of the Delhi Darbar of 1911, King George V let out on a secret project. It came as a surprise to most, if not an outright shock to all. The capital of British India was to be shifted out of Calcutta and Delhi was to resume its historical identity. There was a sense of irony that underlay the decision-this was the same Delhi that not so long ago had been a site of British wrath. After the bloody capture of Delhi, in the wake of the 1857 rebellion, there were murmurs, even loud clamour to raze the city to its last brick. However, the city survived then. The growing belligerence of the Bengali nationalists was making it difficult for the colonial government to continue its work in the city of Calcutta. This Delhi had lost its sheen considerably in the aftermath of the revolt; the grandeur that it evoked among contemporaries in the times of Shahjahan or Alauddin Khilji was a matter of the past. It was, at best, a provincial town-desolate and in despair-somewhat similar to Delhi after Muhammad bin Tughlaq’s flight. But then again, Delhi presented an opportunity for the British to (re)build the same city that some of its own men and women were so eager to destroy.

Of course, this was not Delhi’s first moment of glory, neither it’s last. As the capital of a newly Independent India, as the venue of a NAM conference or as the host of the Asiad Games (1982) or the more recent Commonwealth Games, Delhi has been the venue of many spectacles. And every single spectacle left an imprint upon the new city, much as vestiges of something older got erased. It is the story of these dialectics of new and old, modern or forgotten that marks the history of Delhi. The Delhi Omnibus, composed as a collection of many writings on the city, is a reminder of such interplay of events. The book, however, is not only about the past hundred years but about a much longer duration that renders the imperceptible visible to its readers and make sense of a city that cohabits such an astonishing range of spaces. But the book, Narayani Gupta reminds in her lucid introduction, is also about its historian-Percival Spear. So, it is an especially difficult task to review an ode; an ode, which in this case happens to be an omnibus, candid enough to concede its inability to fully understand its subject.