The Cult of Masculinity 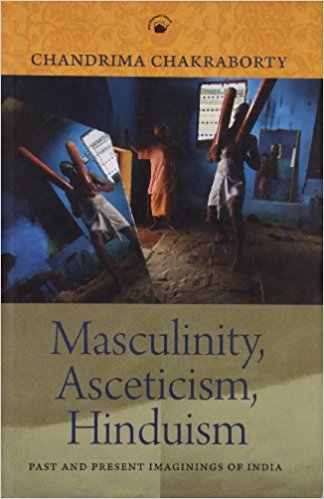 This book highlights a conceptual and political impasse that is at the heart of the most recent postcolonial scholar-ship on India.On the one hand, much effort is expended at exposing the contradictions and limits of British colonial rule (scholars tend to mostly ignore the Portuguese colonial presence!) and its reliance on orientalist epistemologies of rule.On the other hand, such a deconstructive move is equally countered by a scholarly desire to recover those very epistemologies for evidence of India’s (lost) past and (found) present.Colonialism, most scholars wearily admit, cannot simply be expunged from India’s post-Independence history; rather we must ceaselessly work to recognize colonialism’s role in constructing that very history.No two is-sues are more central to our recuperative projects than the thorny questions of gender and religion, marked repeatedly as potential spaces of peril and possibility.Even as one needs to rescue Indian religious practices and beliefs from the flattening and/or pathologizing legacies of British colonialism, such efforts have to be equally weighted alongside an emergent and virulent form of postcolonial and masculinist Hindu nationalism.

It is thus timely that the linkage between gender and religion founds the conceptual focus of Chandrima Chakraborty’s book under review. For Chakraborty, any understanding of India’s past and present historical and political landscape necessitates a closer look at the interconnectedness between religion, masculinity and asceticism, or what she calls ‘theconjuncturalalignment of ascetics and masculinity in Indian political history.’More specifically, she argues that representations of masculinity and Hindu asceticism have been and continue to be instrumentalized for cultural and political purposes.Within the colonial period, Indian male asceticism (falsely conflated, she writes, with Hinduism) plays a central role in the British imperial imagination.;Ascetics are seen as paradoxical exemplars of a failed and detached Indian masculinity that is wilful, mendacious and overall dangerous to the ‘humane’, civilizing mission of the British empire.As figures who ‘wander’ aimlessly and without practical purpose, Indian ascetics are reduced to bodies that escape colonial technologies of mapping and surveillance.