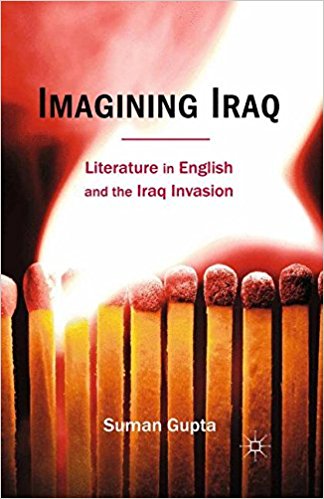 That the US invasion of Iraq informs, indeed haunts, policy-making in the US was illustrated in some speeches and justifications related to the UN-sanctioned but US and NATO-led no-fly-zone over Libya. What seemed to vex policy-makers and military strategists was whether UN Resolution 1973 allowed for ‘regime change’. The text of the Resolution did not articulate any such sanction and President Obama seemed to be wary of repeating the Iraq experience. As he stated in a speech to the American people on 28 March 2011: ‘To be blunt, we went down that road in Iraq. Thanks to the extraordinary sacrifices of our troops and the determination of our diplomats, we are hopeful about Iraq’s future. But regime change there took eight years, thousands of American and Iraqi lives, and nearly a trillion dollars. That is not something we can afford to repeat in Libya.’1 Yet in a joint article with David Cameron and Nicholas Sarkozy, Obama called on Gaddafi to ‘go and go for good’.2 While aware of the legacy of ‘regime change’ Obama was reluctant to pass on an opportunity to mould his version of democratic change in the Arab world.

While Obama gestured toward Iraq and moved on Suman Gupta’s analysis focuses relentlessly on literary representations of the US invasion, their circulation, and implications.

Individual chapters of Imagining Iraq deal with poetry anthologies, individual poetry collections, theatre, fiction, and blogs. Gupta confines his study primarily to texts available in English and in circulation between 2003 and 2005, as this was the period ‘during which the nuances, processes and aftermath of the invasion of Iraq drew maximum public interest and were passionately debated, and remained constantly “hot news”’ (pp.14-15). The analysis of various types of textual representations is implicated within a wider ‘mass culture of critical engagement with texts, in a pragmatic, immediate, imperative fashion’ (p.26).