‘Talking to the Land’ 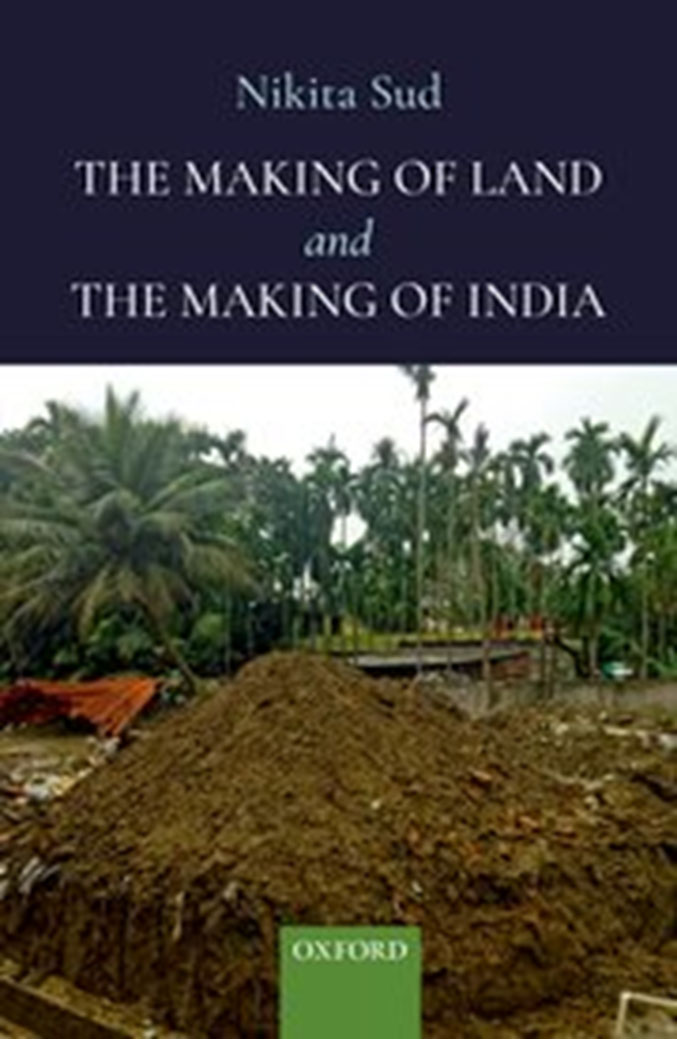 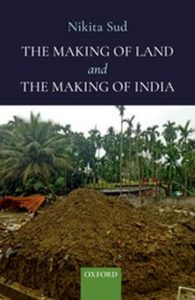 The on-going farmers’ protest in India has once again highlighted the continuous significance of land on the one hand and its continuous process of making and re-making on the other. These protests point towards the fact that the land issues and agrarian politics are not settled in the country and issues associated with them continue to remain potentially powerful to impact the political landscape. The post-Independence Indian political history has been predominantly shaped by politics around the issues concerning land. Much scholarly attention was paid to how agrarian reforms in the immediate 1947 context potentially moulded the contours of political performance in India. The discourse on agrarian politics that enriched over time has swung to provide space for discursive debates on the formation of land and its performativity in the post-1990s liberalized India. However, in most cases land is usually treated as something solid, concrete, given, unchanging and without agency. The book under review, The Making of Land and The Making of India by Nikita Sud, Professor of Development Studies at Oxford University, makes the reader see land as a ‘living’ entity—constantly undergoing the process of making and remaking. It examines how individuals, groups (identity or professional), institutions, state and market see, understand, interact, shape, make, un-make and influence land and vice verse.

Sud seeks to depart and also move beyond the earlier conceptualizations of land as well as the debates about how land conflicts emerged, were conceptualized and addressed in the Indian context. Rather than following the conventional path Sud rivetingly engages and deliberates on the multi-dimensionality of land. Interrogating fundamental issues like what is land and how it is made and re-made as well as ‘sociality’ of and P(p)olitics over land make this work very interesting. This social life of land (p. 6) is studied via the state, market and politics to answer how the perpetual making and remaking of land become imperative to the functionality of state and its engagement with the citizens.

A scintillating research, the book draws heavily from three main research locations: an infrastructure zone in Gujarat, industry and service sector development in the Chennai-Sriperumbudur belt, and real estate in the Greater Kolkata region. The data collected from these sites and observations made are then collated to coherently put them in a framework that speaks and contributes to the existing national and global literature. The entwining feature and a common parameter justifying the choice of research sites within the sub-national States is that they are chosen for being the hotbeds of post-liberalization land transition in India. They ‘were particularly attractive as they showcased different sectors: private infrastructure and manufacturing in coastal Gujarat, an industrial belt alongside a highway passing the State capital in Tamil Nadu, and real estate and service sector activity in peri-urban Kolkata, West Bengal.’ All of these sites host a diversity of land transitions, and a multitude of relationships within which the land is enmeshed. The overall research engages with the land that is ‘coastal, agricultural, pastoral, forest, wetland, and more’ (p. 20).