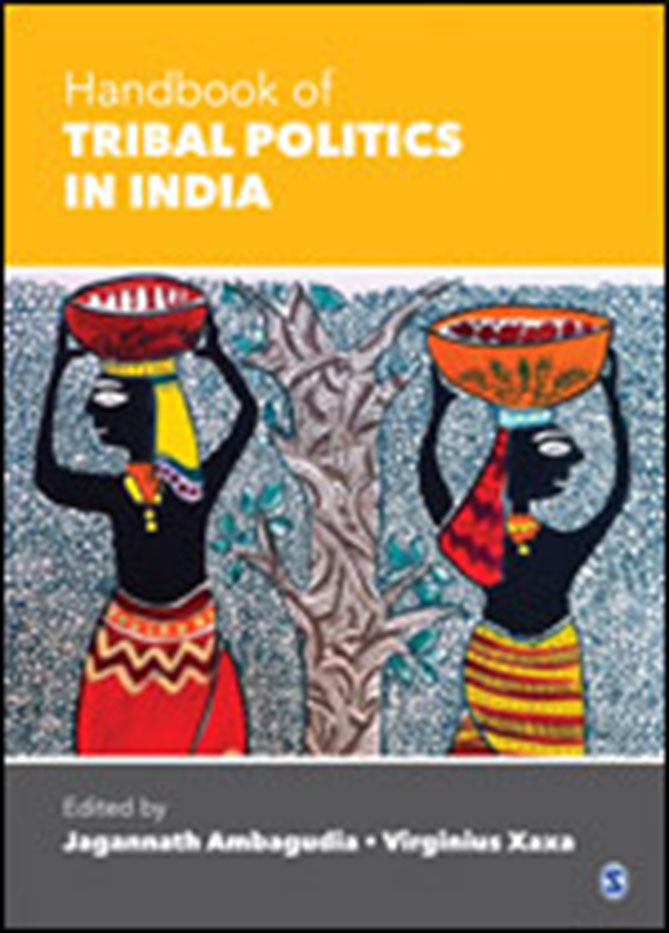 British ethnographers and administrators commenced the documentation of Tribes and Caste in India. HA Rose, HH Risley, E Thurston, RE Enthoven, RV Russel and others made  painstaking efforts to identify different communities present in British India. After Independence, some anthropologists and sociologists explored the lives of tribal communities; however, their political struggle and democratization processes have largely remained untouched. Handbook of Tribal Politics in India has successfully attempted to document the political journey of various tribal groups across the States. Multiple authors discuss the issue of tribal autonomy versus inclusion and preferential consideration versus equal citizenship of tribals in democratic India. Hence, the book is a true source book on tribal politics in India. The editors of the handbook delineate the framework in which tribal identity and its politics are located in India.

The handbook begins with a useful introductory chapter, ‘Situating Tribal Politics in India’ that specifically addresses the five major issues outlined by the editors. Firstly, it explores the relationship between tribal communities and their electoral articulations at the Centre and State levels  using both election data and field data. Secondly, it focuses on patterns, conditions and challenges that are encountered by tribal communities in mainstream democratic politics.