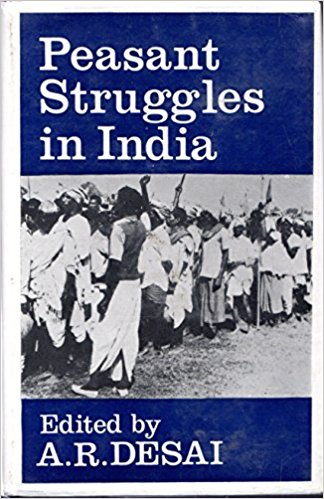 A volume such as this has been needed for a long time. It is true that the peasan­try did not play such a crucial and spec­tacular role in modern Indian history as it has done in other parts of the world, and it is not surprising that India finds no mention in a book like Eric Wolf’s Peasant Wars of the Twentieth Century. On the other hand, given the size and spread of the Indian peasantry it would be surprising if that sector of society was of hardly any relevance. It has been known, of course, for some time that the ocean of the kisan masses was not without turbulence in various parts of India at some period or other of British rule and that such restlessness and disturbances had had social, economic and political conse­quences. Indeed, the great achievement of Gandhi had been to harness peasant acti­vity to the national movement. But the assessments of these various struggles in the Indian countryside had been scattered in odd books and articles. An effort has now been made to bring these together, thereby enabling both a continuous survey and an overall view; and to round off the picture a few articles have been written specially for this book.