Stories of a Land and its People 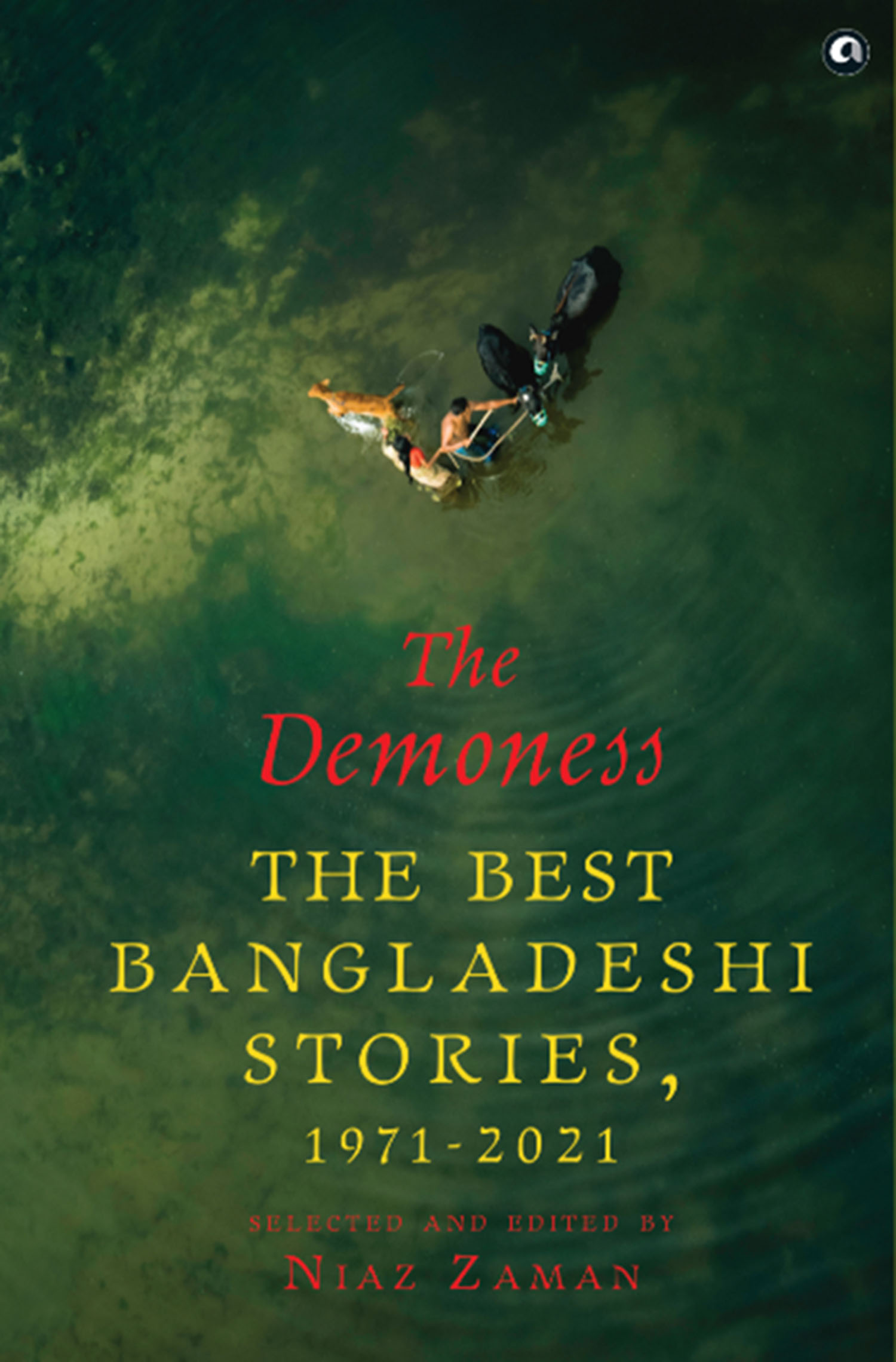 The Demoness is an anthology of short stories from Bangladesh, published in the fiftieth year of the country’s liberation. This selection, put together by Professor Niaz Zaman, and translated from the original Bangla by her and her team, is a deep sigh from within the heart of Bangladesh. The stories in the volumes, as explained in the Introduction, include those that were written after the creation of Bangladesh, but also those written prior to the date by authors who are associated with the country. Interestingly enough though, the translators are from both Bangladesh and India, ensuring that art trumps adherence to political borders.

The volume opens with Kazi Nazrul Islam’s story, ‘The Demoness’. It is a first person narration of the rage of a woman who kills her husband to prevent him from marrying another woman. She is now not only a criminal, but a monster in the village, evoking fear. ‘Father Johannes’ by Shaukat Osman tells the story of a kind Jesuit priest who dedicates his life to caring for the poor and sickly, often choosing routes that go against his own values to attain a greater goal. He is deliberately infected by a disease by his unwell cook spitting into his food. In ‘Secret Life, Public Death’, Shukur Mohammad dies in public, tortured to his core by the murders he committed but that were never found out. ‘The Final Resting Place’ continues to deal with the themes of loneliness and death. Abid finds companionship with a widow who visits the same graveyard where his wife is buried, only to find himself faced with his new friend’s death a few days later.