A Collective Enterprise at Work 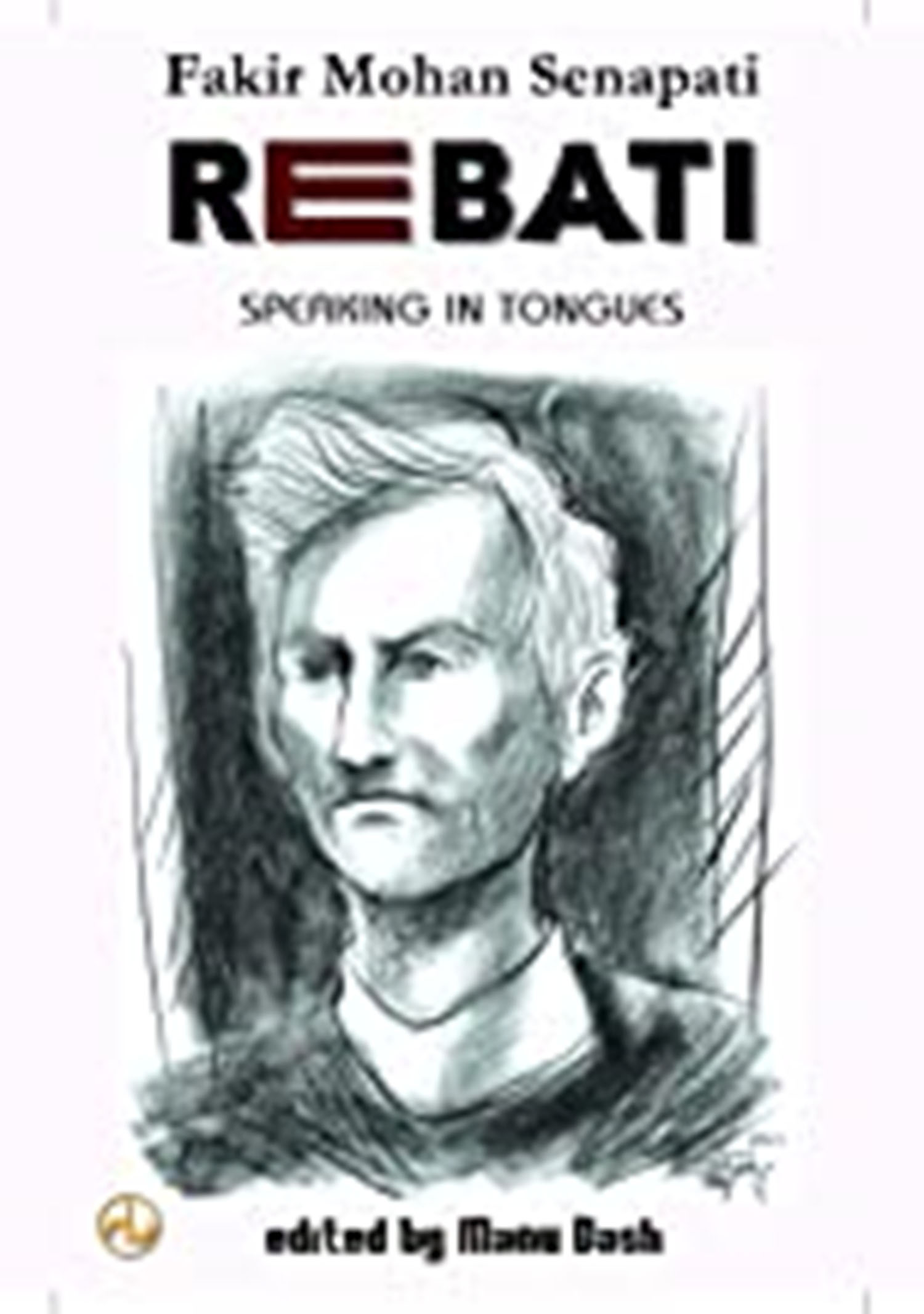 Considered as a master in the art of writing short stories, Fakir Mohan Senapati (1843-1918) played a leading role in establishing a distinctive Odia identity and is considered to be the father of Odia nationalism and modern Odia literature. Told in the simplest terms, his short story ‘Rebati’ (1898) narrates the story of a ten-year old innocent girl whose desire for education is placed in the context of a conservative society in a backward Odisha village, which is hit by the killer epidemic cholera. It is a tragic tale in which the dream of self-actualization of a young girl comes crashing down as much due to a rampaging epidemic as due to a mindset deeply hostile to change. Like most late nineteenth and early twentieth century social atmosphere prevalent not only in Odisha during the colonial period but also in other regions of our nation-state, the main theme of the story apparently revolves around Rebati’s education and her dream to be educated  which is encouraged by her father but challenged by a person like her grandmother who believes that the wretched girl was at the root of all her misery and misfortune.