Songs of a Cosmopolitan Odia 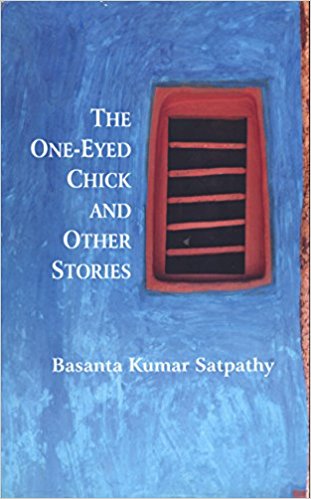 The eighteen stories by Basanta Kumar Satpathy, sampled and translated by a team of twenty collaborators in One-Eyed Chick and Other Stories, is a testimony to the belief that ‘Indian literature is one though written in many languages’. The storyteller, an Odia Sahitya Akademi awardee (1967), speaks in an idiom that locates the distinctiveness of the region through its association with the nation and elsewhere. These stories rehearse Indianness and in doing so, establish their locale. As the story ‘Rice’ suggests, Sarla Das’s Mahabharata, the Odia version of arguably a pan-Indian epic, is not just restrictted to histories of Odia literature but percolates every aspect of life in the region. ‘For three or four generations now’, Satpathy writes, ‘Sarla Das’s Maha-bharata had been placed on a pedestal in her home and worshipped’. The story itself uses the death of Abhimanyu in Maha-bharata as a template to underscore the heroic poignancy of a woman’s failed attempt at securing food for her children. Poets in the hilarious Lit Fest cull out random motifs from Milton to Ezra Pound in order to be adequately modern, yet consider dhoti-punjabi as the dress code suitable for a poetry workshop in Odisha.