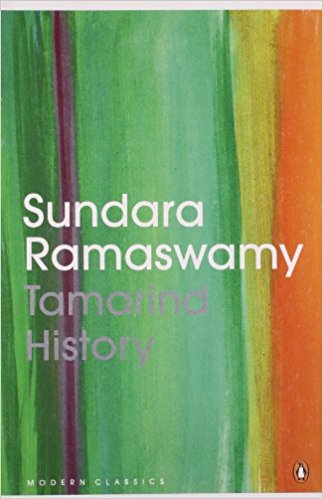 Among the many narrative modes preva- lent in pre-modern India, the sthala-purana (or place-legend) enjoys a special stature. It is normally associated with a local temple and tells the story of how the temple came to be built on that site. Sthalapuranas inevitably feature kings, queens or hermits and involve divine visitations in one form or another. What we might learn about the place and the people who live there is incidental. When the modern novel came to India in the late nineteenth century, the sthalapurana provided a ready framework of story-telling, except that, instead of god, a society in transition was the protagonist. This format facilitated multiple plot-lines that could be woven around a community of people who were confined not just by geography but also by tradition, livelihood and modes of feeling. The sthalapurana-like framework did well in America, where the self-consciously democratic emphasis on the ‘little man’ (or woman) naturally led to a plethora of small-town narratives. Famous works such as Sherwood Anderson’s Winesburg, Ohio (1916), Sinclair Lewis’s Main Street (1920), the many tales of Faulkner set in the mythical Yoknapatawpha County (1930-60), and Garrison Keillor’s Lake Wobegon Days (1985) testify to America’s endless fascination with the dynamics of small town existence. Closer to our time, we have had Gabriel Garcia Marquez’s Macondo enthralling us with its magic.