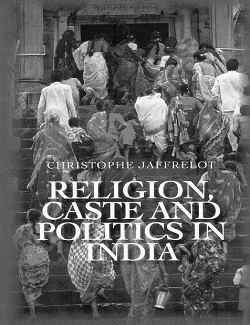 India’s robust sense of accomplishment at being a functioning democracy amid much political chaos has tended in recent times to waver ever so slightly. The rosy flush of optimism that came with the spurt in economic growth over the early years of the century has faded and there is a deeper sense of worry over the ability of the Indian political process to accommodate all the interests that are in contention within. The Anna Hazare moment was perhaps an elite rebellion against the noise and bustle that have made Indian democracy an intensely competitive, but ultimately inclusive and accommodative process. Beyond the popular endorsement conferred by the electoral process, the Anna Hazare movement calls out for a new touchstone of political legitimacy, based on individual virtue.

Another line of criticism holds that Indian democracy has failed to assimilate the liberal ethos, rendering politics a brutally competitive game where clans and ethnic groups battle for control over scarce resources. Far from being exercised for the good of all, political power in turn, becomes a means of pre-empting the use of public resources for cultivating patronage within narrow networks of kinship and community.