Seeking Answers to China’s Belligerence in the South China Seas 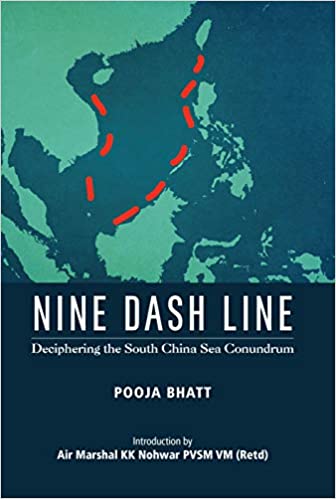 Regardless of the spread of the Covid-19 pandemic, for much of this year, the choppy waters of the South China Sea have witnessed an intensification of geopolitical contestation. Beijing has sought to project force through military drills and by entering the exclusive economic zones (EEZs) of other states. It has also doubled down on territorial claims by establishing new administrative districts for the Spratly and Paracel Island chains.

The United States, meanwhile, has contested these moves through increased Freedom of Navigation Operations, drills by carrier strike groups and diplomatic actions. In July, Washington’s policy towards the region underwent a marked shift. US Secretary of State Mike Pompeo aligned US policy with a 2016 ruling by the Permanent Court of Arbitration in the context of a case filed by the Philippines. Pompeo said that ‘Beijing has offered no coherent legal basis for its “Nine-Dashed Line”*[1]claim in the South China Sea since formally announcing it in 2009.’

Contextualizing these developments requires a deeper understanding of the many contours of the South China Sea dispute. It is here that Pooja Bhatt’s Nine Dash Line: Deciphering the South China Sea Conundrum excels. The book weaves together the entire gamut of factors—geographic, historical, political, legal and geo-strategic—that make the South China Sea a geopolitical hotspot.