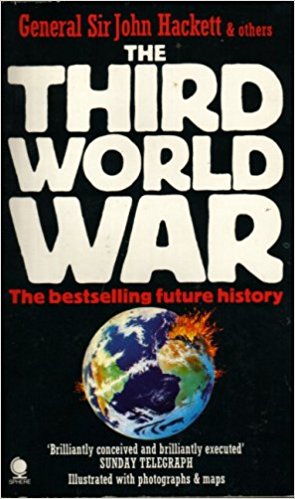 There are groups of men around the world whose sole occupation is to plan for offensive and defensive wars; these include nuclear conflicts. Buried in Oper­ations Directorates these contingency planners must foresee all possible threats to a country’s national security, however remote; they must also draw up military plans for promoting a country’s national interests, however fanciful. War gaming is played by them with the same earnestness as chess.

Still, it may appear somewhat hypo­thetical and imaginary to laymen to visua­lize a global war starting in Europe, extending into Africa and the Gulf region, and including a nuclear dimension.