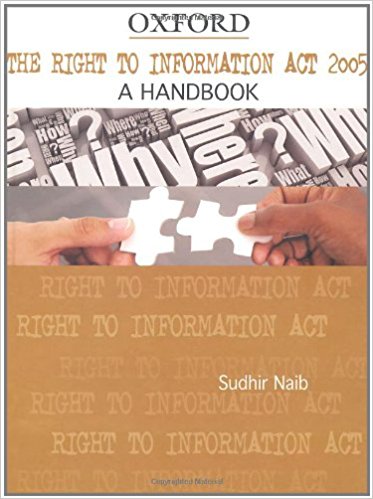 On August 15, 2011, while addressing India from the ramparts of the Red Fort, Prime Minister Manmohan Singh said the problem of corruption was ‘a difficultly for which no government has a magic wand’. To the extent that unclean hands include not only the greased palms in public offices but also those belonging to the citizens that do the greasing.

The creation of a strong office of Ombud-sman without a simultaneous transformation in the mindset of Indian citizens to stem the flow of monetary offerings to public offices, will likely leave the task of checking corruption a near impossibility. In this context, it is heartening to know that there have been strong indications of public sentiment in favour of the drive against graft over the past several decades.

The most audible of these have been the innumerable voices that have risen under the Right to Information (RTI) against not only corruption, but also negligence, inefficiency and apathy in public offices. The RTI revolution that started sweeping across India in the late 1980s and saw fruition with the enactment of the Right to Information Act, 2005 (the RTI Act), has equipped citizens with tools to secure not only transparency and accountability in governance, but also human rights and democratic participation.