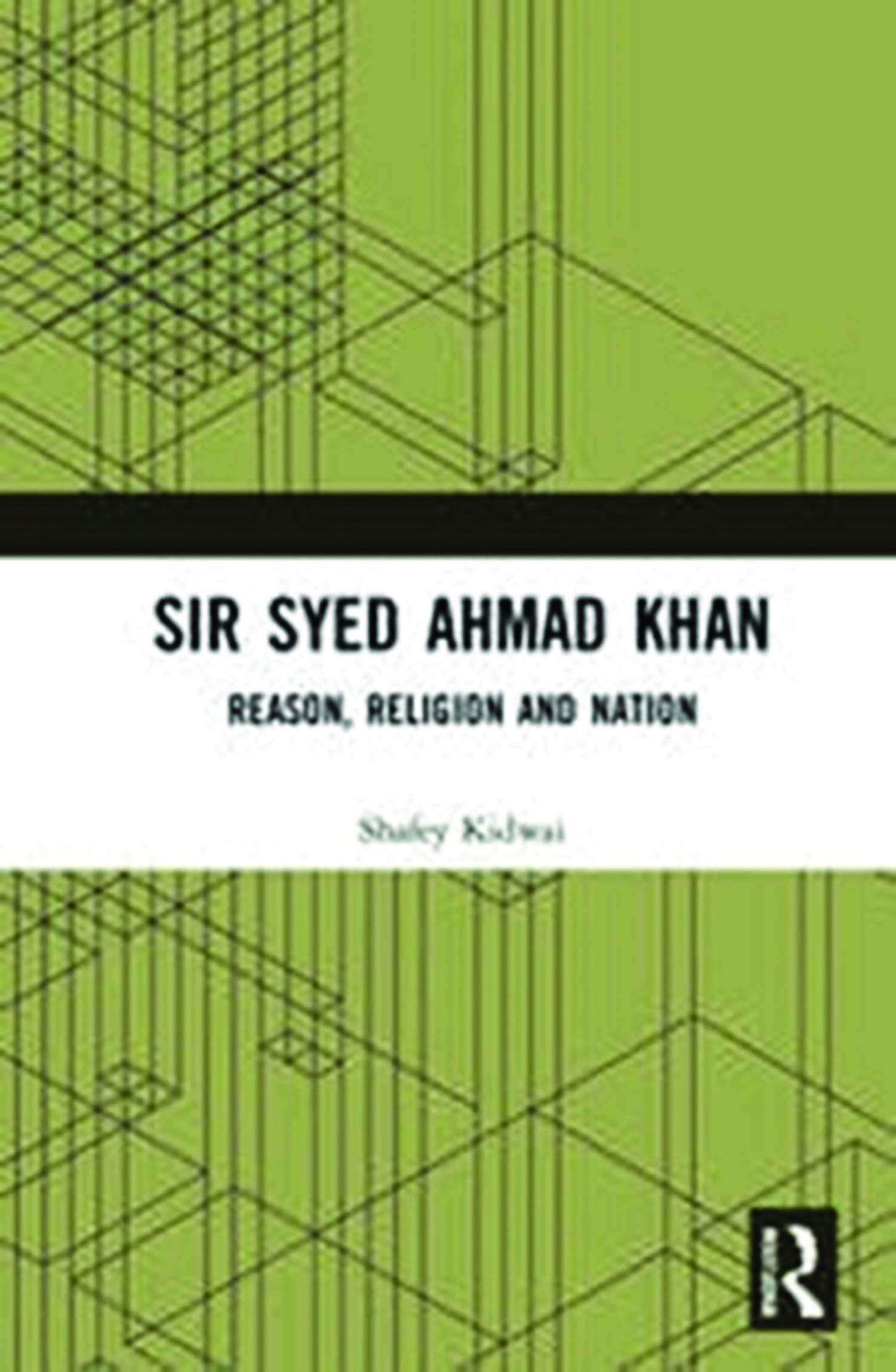 The cover and title of the book promises much by way of an analysis of Sir Syed Ahmad Khan, the founder of the Muhammadan Anglo-Oriental College, which later became the Aligarh Muslim University. The book however falls woefully short. It is difficult to find any substantial and meaningful discussion of the thematic elements mentioned in the subheading of the book: ‘Reason, Religion and Nation’. At various points the author, Shafey Kidwai, states his desire to dismiss the charge of separatism that has often been made against Sir Syed. Sadly, the writing of the book fails to convincingly dismiss the charge.

The book itself is rich in some of the minutiae of Sir Syed’s life such as whether he joined the employment of the British Government in 1837 or 1838 but misses the larger analysis and picture of Sir Syed’s life. There is a particularly amateurish way in which in the very first chapter the author decides to mechanically list the various facets of Sir Syed’s life under headings such as ‘Parents’, ‘Mother’, ‘Elder Sister’, ‘Distinctive Features of Personality’, ‘Wife’ et al. There is little by way of analysis, or any attempt to place Sir Syed’s life in the larger social backdrop and intellectual milieu of 19th century India that was increasingly dominated by the British and the most important landmark of which was the suppression of the 1857 Mutiny. Sir Syed responded to this watershed event with his work Causes of the Indian Mutiny.