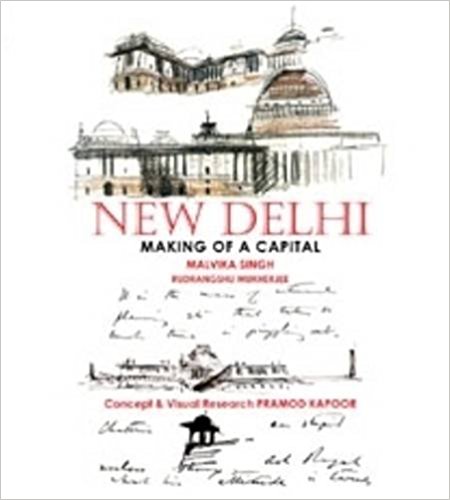 Edifices and monuments are built. Cities grow and evolve over time. There have, however, been exceptions. Mohammad bin Tughlak’s Daulatabad was one. The mad emperor, as some thought of him, ordered that his capital in Delhi be abandoned and the Court be established hundreds of miles south in the Deccan. Akbar’s Fatehpur Sikri was another. Both were short lived. Both had underlying visions of empire and new begin-nings. The making of New Delhi too was underlined by historical and imperial consi-derations. The new city was grafted on to its many progenitors, giving it an architectural and archaeological splendour and dimension that few cities can boast of. And it has survived to become the great capital of an ancient nation reborn, linking many pasts to a vibrant present and heralding no less a future despite some creeping ugliness.

For those living here today, New Delhi is an established fact. For them, New Delhi lies in the burgeoning suburbs, malls and flyovers. But these are mere adjuncts to the making of a capital, the romance of which is unveiled in the fine narrative, spectacular documentation and pictorial representation of the unfolding of a great idea, a magnificent obsession of those who made a dream come true. This splendid volume enables the reader not just to understand but to witness almost the transition of a hot, dusty plain, through the vicissitudes of concepts, drawings, timetables, clearances and construction embellished into a majestic living reality.