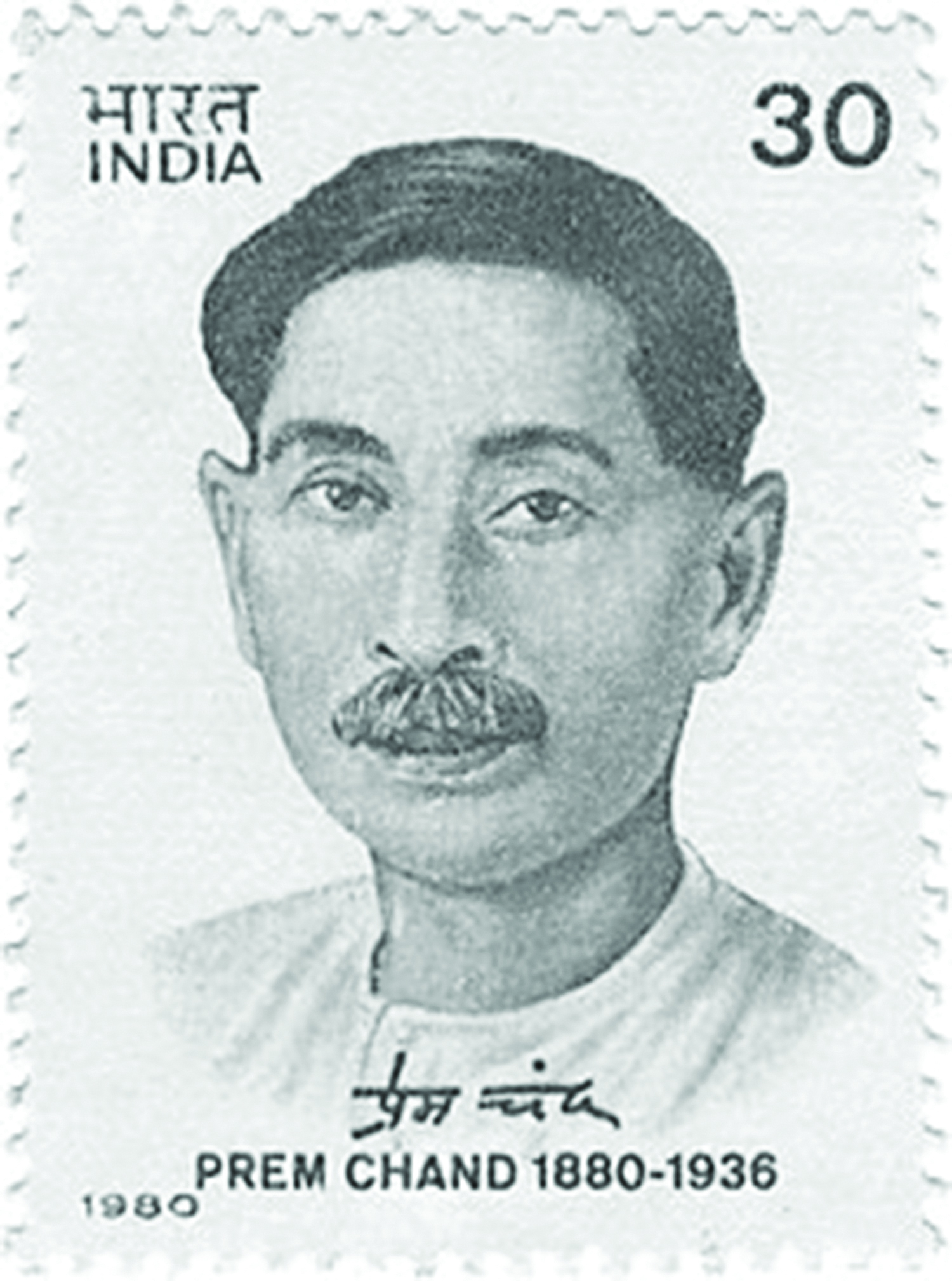 Premchand occupies an iconic status in the Hindi literary sphere as the foundational figure of modern Hindi fiction. He is seen as the exponent of realism, whose works have been considered not only to have democratized the literary domain by including those who had been excluded from the realm of literary representation but are also seen as authentic documentation of the history of his times. Regarded as his magnum opus and also a novel that he considered his best, Rangbhoomi (1924) won Premchand the title of ‘Upanyaas Samraat’—‘the king among novelists’. Written between the years of the Noncooperation and the Civil Disobedience Movements, the events in the novel, as Sudhir Chandra points out, bear a strong resemblance to the developments that were characteristic of the struggle between the British government and the Indian National Congress at that time. Toral Jatin Gajarawal also traces how Rangbhoomi was heralded as, ‘One of the most poignant documentation of the crisis of the peasantry in North India. The novel demonstrates a Gandhian vision of sacrifice and satyagraha in the face of the brutalities of materialism’ (p. 33).

In its attempt to realistically capture the entire range of activities and ideological positions that informed the anti-colonial movements, the novel mounts a significant critique of the nationalists, whose elitism and ‘upper’ caste positionality often compromised them. Describing it as a novel that uncovers the ‘sordid reality behind the ideological façade of nationalism’ (p. 608), Chandra goes on to hail it as a ‘tragic epic that immortalizes the hope of the underdog’ (p. 608), pointing particularly to the conclusion of the novel, in which, ‘After a ridiculously unequal but heroic struggle, Soordas is breathing his last. Conscious of having done his bit and also of his imminent end, this blind beggar, the protagonist of Rangbhoomi, cast clearly in the mould of Mahatma Gandhi, looks back and ahead. He has lost, he knows. But the game-…is not over… . The two teams would meet over and over again. Till the forces of evil have lost to those of justice’ (p. 608). Chandra’s reference to Soordas as the representative of the ‘underdog’ is a pointer to the site of the multiple jeopardy of caste, class and disability that he clearly inhabits.