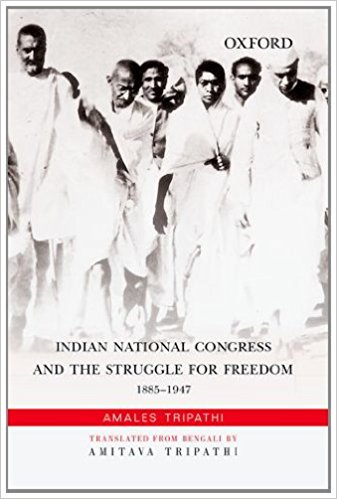 Chronologically speaking, reflections on the nationalist movement have gone through four stages. The first stage coincided with the phenomenon itself. Most of the writers were political practitioners and provided accounts of the movement from within. Through their works they attempted to theorize on the nationalist movement and make it intelligible to themselves and to their readers. The second phase belonged to the 1950s and 1960s which witnessed the mushrooming of official accounts of the national movement, and biographies of important leaders. The approach was one of admiration, almost to the point of being uncritical. The idea was to look upon the nationalist movement as a suitable foundation for the building of Independent India along modern and democratic lines. The researchers of the fifties and sixties highlighted those aspects of the national movement that could constitute an appropriate heritage for modern India. The third phase was one of disenchantment and disillusionment.