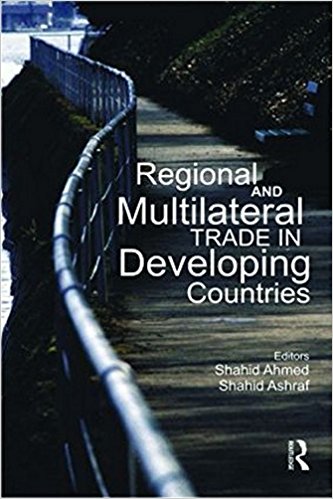 The inception of the WTO in 1995 was expected to ensure reduction of trade barriers, thereby causing freer movement of merchandise products and commercial services across international borders. However since the failure of the Seattle Ministerial Meeting of WTO in 1999, it was quite clear that the days of trade frictions are far from over. The Doha Development Agenda in 2001 was considered to be a major victory for developing countries like India at that point, given the number of promises made during the WTO Ministerial. In particular, the promised reform of agricultural subsidies in the developed countries, controlling misuse of anti-dumping measures and incorporating provisions like parallel import and compulsory licensing in the TRIPS provisions were extremely relevant for protecting developing country interests. However, the ongoing Doha Negotiation process at the present provides little respite for the market access of developing countries. Needless to add that the continuance of various forms of trade barriers hurt the interest of developing countries more severely as compared to their developed counterparts.

Regional Trade Blocs were part of international trade architecture since the sixties, though their geographical reach as well as trade coverage was somewhat limited at that point. In the post-WTO period the natural expectation was that the MFN preference would provide greater incentive to the Member countries as compared to the regional preferences. However, contrary to the aforesaid expectation, the number of regional trade agreements (RTAs) has increased considerably over the last decade.