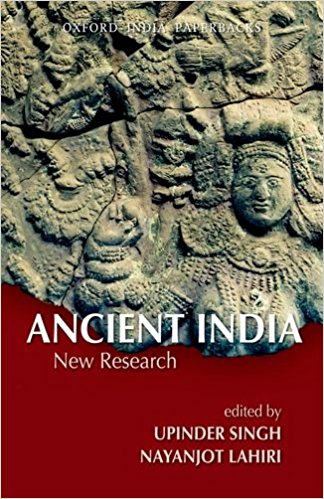 This collection of essays contains nine articles on different aspects of the archaeology and ancient history of the Indian subcontinent. Written by young scholars, they provide an indicator to the direction which Indian historiography, particularly in relation to the earlier periods, is taking in the twenty-first century. They raise refreshing questions and bring together new research reflecting certain approaches recognized as central to the study of ancient India. The questions are answered in a way which reassures us about the future of the discipline, cynical doubts about its relevance in a postmodern condition notwithstanding. The first essay by Sanjukta Datta is on the emergence of a nonofficial archaeological sphere in Bengal in the colonial context. Archaeology in India doubtless had its origin as a handmaid of colonial ideology and an aid to the exercise of power; but it should at the same time be remembered that that led not only to the uncovering of India’s past but also to training some of the first rate archae-ologists that the world has seen in the twentieth century. Datta shows how Indian scholars and learned societies took the lead and together paved the way for a systematic understanding of the archaeology and ancient history of Bengal.