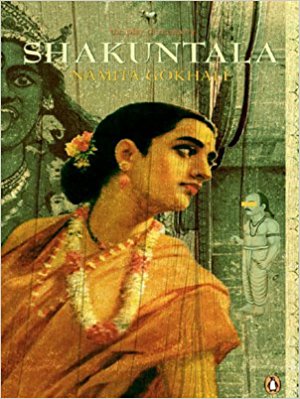 It is difficult for certain writers to outgrow the reputation associated with their first novel. They go back to their first tale in each of their subsequent tales and write newer versions of the same. Some of them do it in pursuit of a quest — spiritual or literary. Some others perhaps end up doing so as they do not wish to grow out of their earlier image. A reading of Namita Gokhale’s Shakuntala raises a strong suspicion that the writer has Sanskritized Paro and named her Shakuntala. Despite Gokhale’s deliberate turning away from her conversational, lively, everyday vocabulary and her rather contrived, self-conscious use of nostalgia-ridden, archaic English, liberally interspersed with Sanskrit words (that are quickly rephrased in English), her ‘Shakuntala’ is as predictable and clichéd as was her ‘Paro’ in many ways. Gokhale’s Play of Memory is a vain attempt at reciting Kalidasa’s Shakuntala and juxtaposing her to a modern-day  namesake who is abandoned in love, or so that narrative claims. It is another matter that Gokhale’s Shakuntala abandons her husband and later her Greek lover and is too slothful to stake her honour or claim justice.