Flavour of the Region 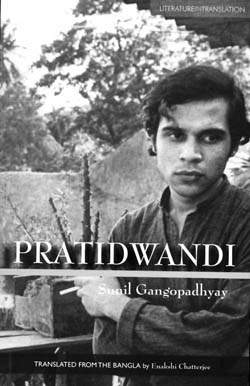 The publishing industry in India these days is exhibiting a remarkable interest in publishing translated texts and there is every reason to be happy about the attention they are bestowing on regional language literatures. Though there is no doubt that the translation is always between one Indian language and English, at least the urge to translate into another language (which happens to rule the world!) certainly exhibits the pressure from below. The postcolonial drive to reclaim or revive the local, even when it is through the global and hegemonic English, certainly deserves to be congratulated by all readers who get to read these texts in translation. It is really a matter of pride that the translation of Sunil Gangopadhyay’s Pratidwandi has appeared in a second print in 2005. Undoubtedly, this is a matter of immense importance that a novel that mirrored the volatile and disturbed socio-cultural context of the sixties in Bengal and in many ways represented the postcolonial dilemma is still in demand in the translated version. The original novel in Bangla captured the mind of readers because it was able to confer a form on the multitudinous experiences of frustration and despair of a family in the 1960’s, an experience that was shared by many.