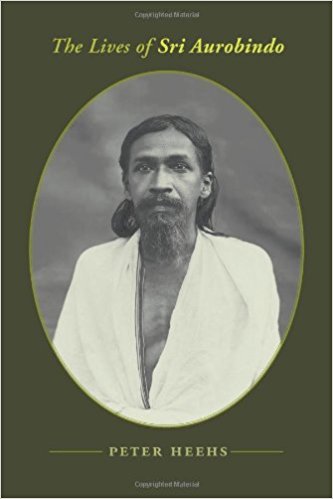 The work under review represents several years of serious research and reflection on the life of Aurobindo Ghose (1872-1950), popularly known as Sri Aurobindo since 1926. Heehs already has to his credit a shorter biography of Aurobindo (1989), a collection of his writings and speeches (2005) and more recently (2006), an historiographical essay on how certain ideological preoccupations have led scholars belonging to both ‘Right-Fundamentalist’ and ‘Left-Secular’ camps to misread and misrepresent the ideas of Sri Aurobindo. With this intense and meticulously researched work, our author appears to have not only completed a personal journey but also affected a timely intervention, asserting how objective historical assessment may be justly separated from commonly accepted perceptions. In popular memory, Sri Aurobindo survives more on account of his reputation as a mystic, yogi or philosopher than to any acute understanding of his political ideology. His political life, though radical and dramatic in some ways, was also brief. The irony of it though is that popular understanding of his religious or philosophical views is often vague and wrenched out of context.

Whereas Sri Aurobindo’s vision dwelt on expansiveness and integration, his writings, more often than not, are examined piecemeal, sometimes only to support conclusions reached otherwise. It is presumed, for instance, that by religion, Aurobindo was always referring to Hinduism or that his periodically withdrawing into meditative silence, proved socially irresponsible and politically regressive. In this book, Peter Heehs makes a commendable effort at rescuing a leading thinker of modern times from uncharitable critics. Structurally, the book is divided into five parts, each corresponding with a particular phase in the life of Sri Aurobindo.