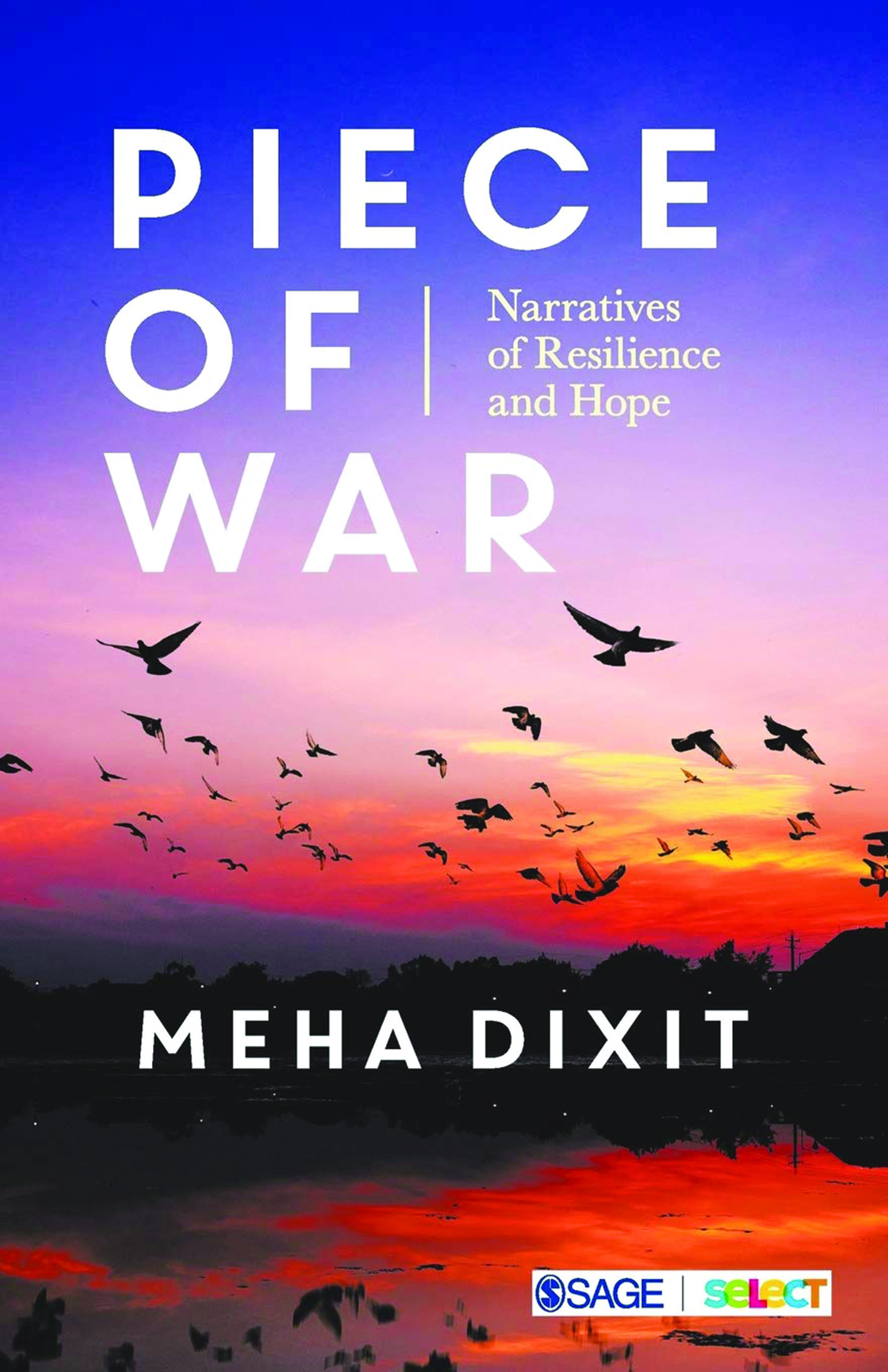 Wars formed an essential part of human existence for millennia playing a significant role in shaping the lives and history of humans. Over time, the nature, type, and intensity of wars have profoundly changed. Diverse cultures look at wars differently; while most of them glorify them, some tend to disdain violence and war on a fundamental level. After two world wars, the glory associated with wars has subsided and are not only seen as a curse but also as remorse. This antipathy is attributed to the immense destruction, misery and suffering modern warfare inflicts.

War has been a subject of study since ancient times, and time and again numerous theorists have enhanced upon its definition. Regardless of numerous definitions, the concept of ‘war’ remains a complex, challenged and contested one to characterize. Meha Dixit contends that war and conflict theorists have defined war through ‘historical, legal, military and sociological’ (p. 14) perspectives, nonetheless, there is a dire need to understand it through the lives of ordinary people. People wedged in war see it through personal experiences of pain and agony, and characterize it as destruction, brutality, annihilation, anti-human, and suffering.