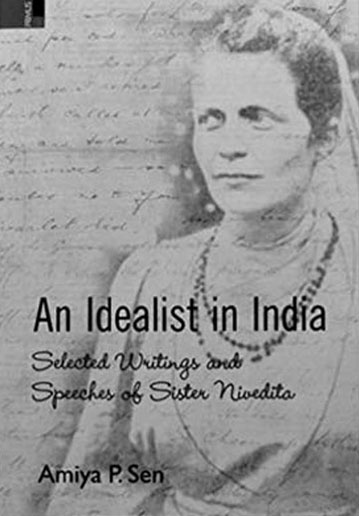 India’s national movement was special because it possessed social,economic and environmental dimensions in addition to the political goal of Independence. And special among its participants was Joseph Cornelius Kumarappa, born in 1892 into a talented family of Tamil Christians originating, close to India’s southernmost tip, in Palayamkottai.

In Public Finance and India’s Poverty, his master’s thesis at New York’s Columbia University, Kumarappa wrote in 1928 that the state not only had to curb the profligacy of the individual, it had to limit the danger that wasteful use of resources ‘may entail on the coming generations’.

In that same year, a man Kumarappa was yet to know, Mohandas Karamchand Gandhi, wrote in his journal Young India:
God forbid that India should take to industrialization after the manner of the West. The economic impact of one single tiny island kingdom today is keeping the world in chains. If an entire nation of three hundred million took to similar economic exploitation, it would strip the world bare like locusts (Young India, 20 Dec 1928).