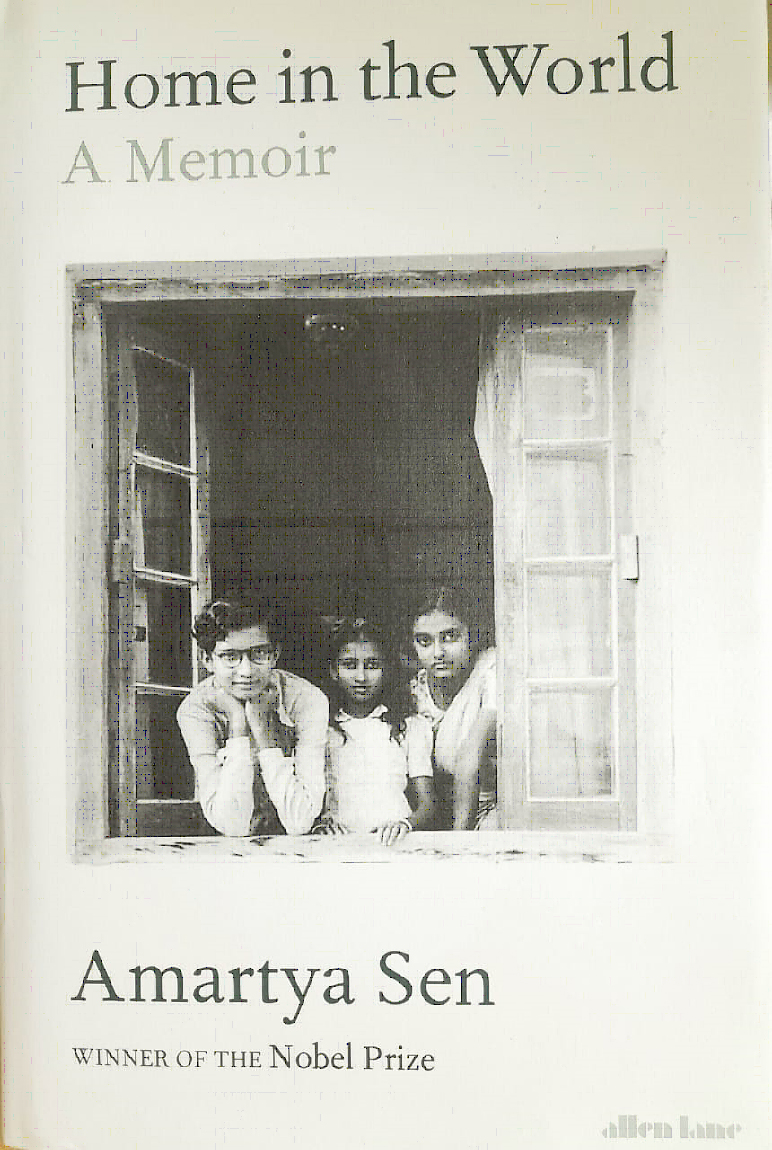 Amartya Sen requires no introduction to an Indian audience. Economist, philosopher, author, educationist, Public Intellectual Extraordinaire—call him what you will—he has loomed large. All of us have read his writings, be they profound academic contributions or more popular essays and pieces for general readership.

The book being reviewed here, Home in the World: A Memoir, is a book with a difference. It is a memoir more than an autobiography. It starts, like it should, at the very beginning, when Sen was yet to be three and was on his way to Burma on a ship which hooted rather often, but then seems to stop, rather suddenly in 1963, just when Sen, not yet thirty, joins the Delhi School of Economics to occupy the chair being vacated by VKRV Rao, its founder and for long, the pre-eminent doyen and institution builder. And yet it does not stop, for in a sense, in between the racy start and the somewhat sudden end, the book is peppered with content more relatable to the India as it is now than to the India then. Gopalkrishna Devdas Gandhi, a long-time admirer and friend, had once cautioned that Sen, to be understood as Sen was best read via the parenthesis and footnotes that are often found almost absent-mindedly tucked away in the midst of an elegantly charming text. This book has twenty-seven pages of these and woe upon the reader who does not linger over them. The main narrative however is a tale recounted with the lyrical beauty and ease of a master teller; a raconteur focused on a message. Sen is thus reimagining, in a sense, the art of writing a memoir as a deeply personal and yet a universal journey of the self and society.