Prescriptions for a Team-based Activity 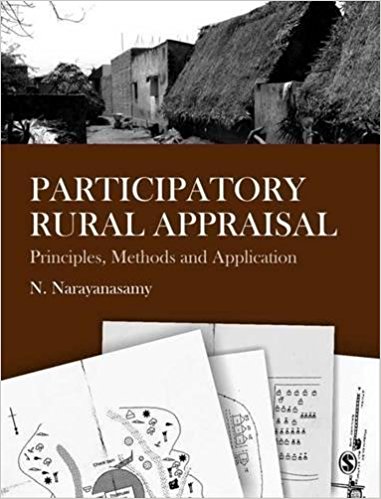 The essence of science lies in the uninterrupted growth of knowledge through the development of theories, methods and techniques, and their continuous refinement. New techniques emerge as a result of new perspectives in both social and natural sciences. Obviously, new methods of investigation open new vistas of knowledge and provide numerous possibilities which were not thought of earlier. Situated in this context is the issue of collection of information so that adequate policy measures are taken for bringing out the development of the people in a manner which is in accordance with social justice and equality. In the earlier period the policy makers, including political leaders, bureaucrats and social workers, had an elitist viewpoint by virtue of which they suffered from two kinds of fallacies. First, they claimed that they knew what the people needed and secondly, they mechanically applied their knowledge in a self righteous manner.

We all know that such an approach led to disaster. Made wise by the earlier mistake, the second stage policy makers thought that what they needed was only the information about the people and then it would be possible to make a policy and implement it. As a matter of fact, this perspective overlooked the simple fact that people are not simply an aggregate of individuals, but are an ensemble of social relations, culture, customs, values and classes.