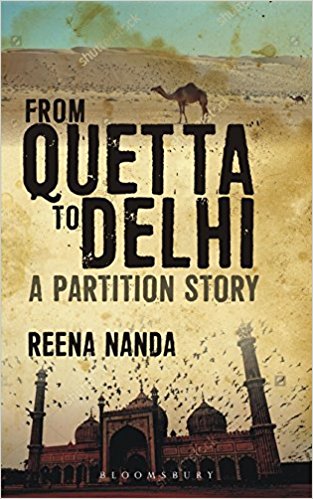 In 1947 during the Partition related violence, unlike men, female migrants who crossed the Radcliffe line braved multiple dangers like rape, killing and abduction by men from the ‘other’ community. They had a burden to protect the ‘honour’ of their family by remaining ‘chaste’ and free from any allegation of such ‘violation’. Many girls were killed by their parents or brothers and some of them even committed suicide to protect the ‘honour’ of family. Due to the fear of being outcast, in most cases the abducted girls preferred to remain with their abductors instead of re-uniting with their family members. Women faced all such ordeals with almost no role in decision making regarding the vivisection of India and related consequences.  It was a group of men who decided to divide India, to shed violence on members of the ‘other’ communities, and, at the family level, to migrate to uncharted territory. Therefore Partition history is mainly dominated by history from which women are missing, although many women scholars have written about their side of the story.

Many scholars like Ismat Chugtai, Krishna Sobti, Ritu Menon and Kamla Bhasin, Urvashi Butalia and Devika Chawla, among others have presented the women’s side of the story. Reena Nanda has effectively presented her mother’s story in pre-Partition Punjab and in Independent India. Reena’s maternal family reluctantly moved from Quetta (Balochistan, Pakistan) to Delhi during the Partition related violence in the province in 1947.