‘Peace is Indivisible, So is Freedom…’ 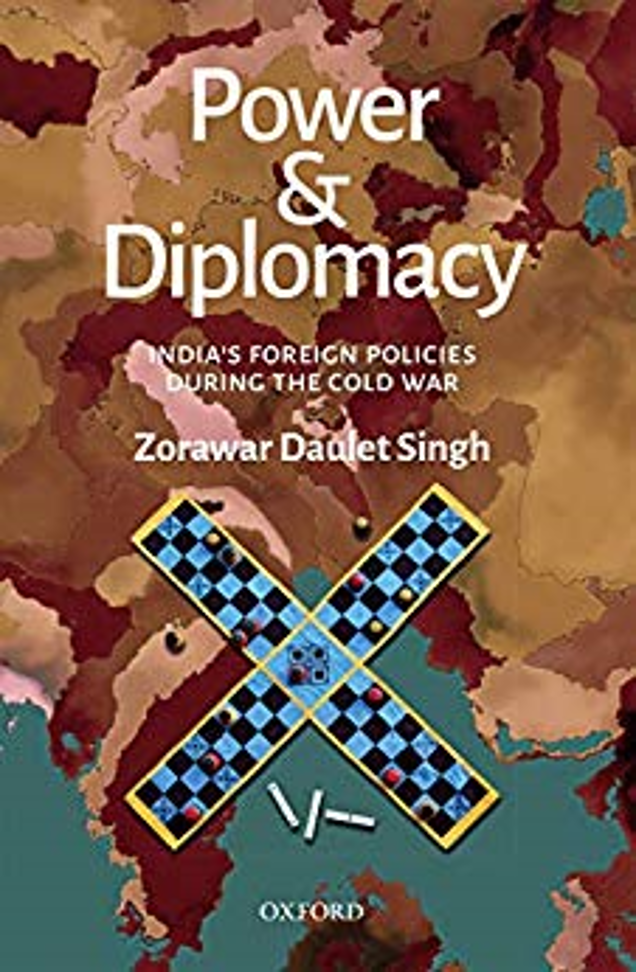 Zorawar Daulet Singh has made a very impressive intervention into the historiography of Indian foreign relations in the Cold War. His close historical study of the diplomacy of both Jawaharlal Nehru and Indira Gandhi reveals profound differences. The book benefits immensely from the new sources deployed; foremost among these are the Jawaharlal Nehru Papers, but also those of PN Haksar and TN Kaul, now accessible at the Nehru Memorial Museum and Library, as well as interviews with many retired officials. A highly skilled historian whose work is tightly framed within a clear conceptual apparatus, Daulet Singh also consciously addresses those debating India’s contemporary international posture.

Daulet Singh argues that the key to understanding India’s foreign policy in the Cold War era is to go beyond the apparent continuities of nonalignment and explore instead the major differences between Nehru and Indira Gandhi. Refreshingly putting nonalignment to one side, he uses International Relations theory to argue that these leaders had contrasting ‘role-conceptions’, meaning the way they envisioned India’s function in international affairs, based on different ‘beliefs’ and ‘images’. Nehru’s ‘peace-maker’ role-conception stemmed from his Asia-based internationalism, his rejection of the realist logic of balance-of-power, and his conviction that international security was ‘indivisible’ and that it was in India’s interest therefore to strive to expand areas of peace in global politics. Furthermore, Nehru preferred persuasion to coercion in foreign relations.