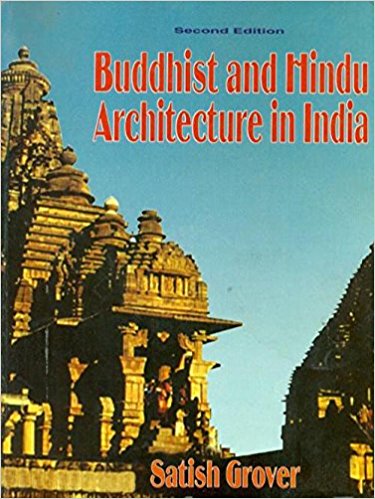 Although Cunningham, Fergusson and Marshall had drawn the world’s attention to the tradition of’ great architecture in the Indian subcontinent, it was left to Havell to identify the concepts which con­stituted the basis of the architectural plans. Perry Brown made the first systematic studies and despite the fact that much of what he said has been considered inaccurate, the work is fundamental. Dr. Stella Kramrisch’s two volumes on the Hindu temple were a landmark; for the first time a critical appraisal was made of’ the metaphysical background, the texts of architecture (Vastusastras) and two main architectural schools of medieval India, the Eastern and Central.These pioneering studies have been followed by others which focus attention on particular regional schools and, textual material on Indian architecture which is constantly coming to light. Amongst the recent studies is the valuable critical work of Debala Mitra, M.A. Dhaky, Krishna Deva, Michel Meister are Sarkar and Banerjee.