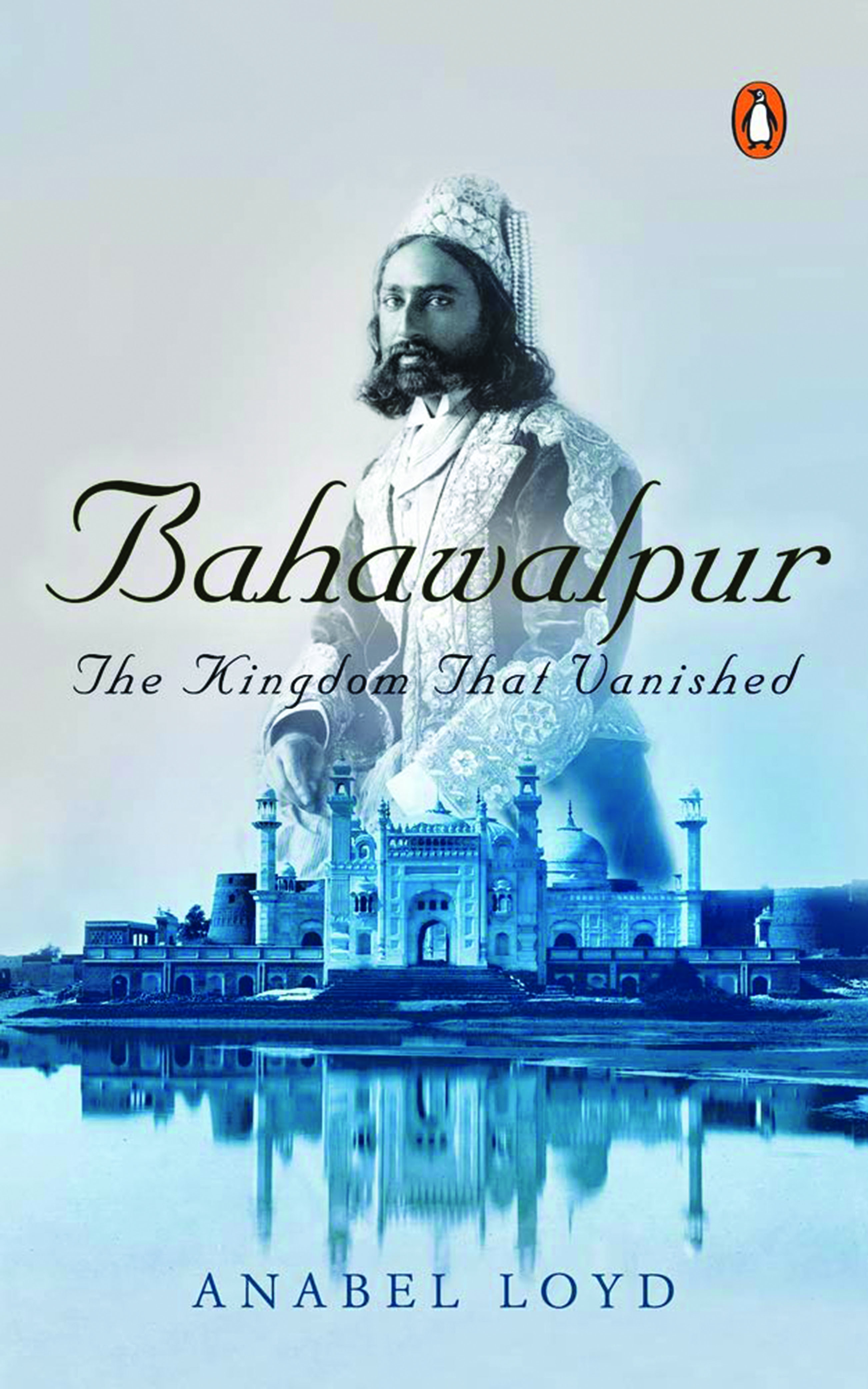 At the time of Independence India and Pakistan had to urgently deal with, among numerous other problems, the problem of incorporating those Princely States which were contiguous with and adjacent to their respective territories. The British had quite cynically declared that upon their quitting the subcontinent the paramountcy which the Crown had exercised over these States would lapse. Moreover, each State would be free to join either of the two dominions, or work out some other constitutional arrangement following the lapse of paramountcy. India was saddled with a far greater problem since it had to negotiate with more than five hundred political entities all of which, barring a few, were geographically ‘embedded’ within Indian territory. On the other hand, Pakistan had to negotiate with just about a dozen States, all located in the north-western part of the subcontinent. Eventually these accounted for half the territorial extent of what was then West Pakistan. Of these States Bahawalpur was the largest. This made its amalgamation a matter of the utmost priority for the newly-formed dominion.

Anabel Loyd’s Bahawalpur is an account of the history of the State in the late colonial period, and its territories after accession to Pakistan when Bahawalpur ceased to exist as a distinct political entity. The processes whereby Bahawalpur was absorbed and new, frequently altering, administrative arrangements were introduced for the governance of its territories are discussed along with the fate of the erstwhile ruling family. Loyd brings the story down to the ongoing disputes over the extensive properties of the family.