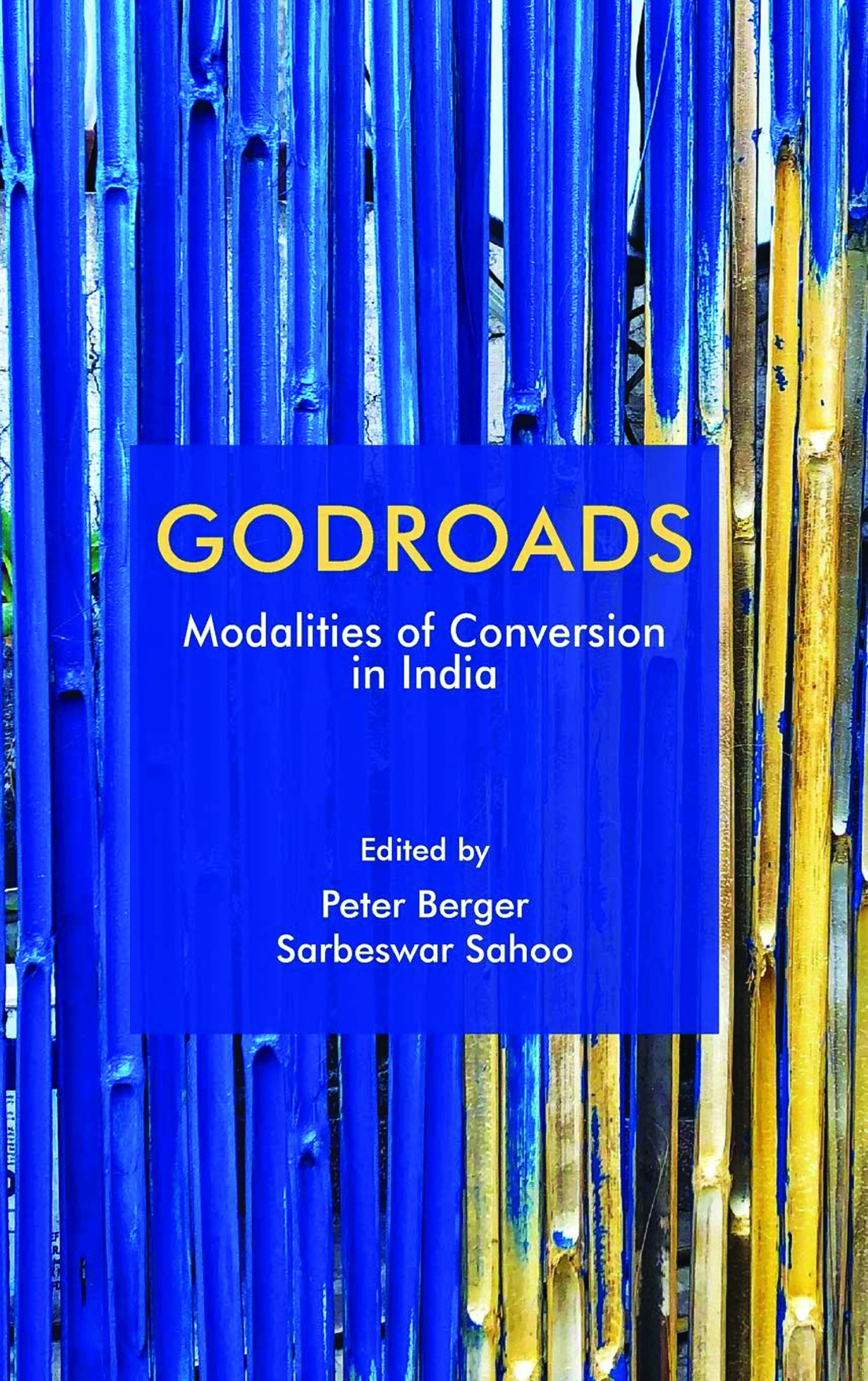 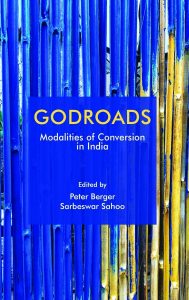 As religious conversions come to be criminalized across India and alleged to be a threat to the ‘integrity’ of the nation-state, this edited volume is an important and timely contribution, enriching the existing scholarship on conversions as well as unsettling some of the taken-for-granted notions about conversions. Penned by scholars situated across disciplines, generations and intellectual traditions, working on different regions of the Indian subcontinent, it is rich in historical and ethnographic details, addressing the phenomenon of religious conversions in multiple registers.

The detailed introduction to the volume lays out the conceptual terrain. It highlights some of the important discussions that have surfaced in existing scholarship on religious conversions, such as questions related to motivations for conversion, and the extent to which conversions entailed continuity as much as change, gradual processes as much as spontaneous events. While the essays engage with these questions at various levels, the editors wonder if ‘conversion’ itself is a useful term given the multi-layered processes and events that it entails, and if it would be better to think in terms of a travel down the Godroads, a metaphor that equates religious conversion to a journey, on the road, covering various destinations, and ridden with particular experiences, encounters and longings. Godroads encompasses changes as well as continuities, events as well as processes, and uncertainties as well as the resoluteness.

The ten essays in the volume bring out the complexities involved in travelling down the Godroads. Though a few essays fall short of providing robust analysis and explanation, overall, the plethora of details and the different narrative strategies adopted by the contributors make the volume engaging and readable. The themes covered include the ‘slower and less dramatic’ conversion process among the middling castes in Hyderabad during the first half of the 20th century; the journey of Dalit Christians in Andhra Pradesh from Christianity to Communism to caste consciousness; the yearnings among Muslims for ethical renewal rather than ‘religious change’ in West Bengal; the nuances and complexities of the conversion process among the Badagas of Nilgiri Plateau at the turn of the 20th century; the interactions between conversion process and formation of political identity as well as the healing practices among the Nagas of North East India; the persistence of past experiences, knowledge and traditions in structuring the discontinuities and ruptures that accompany religious conversion, a point that is elucidated through an excellent analysis of Zahur-Al-Haqq’s conversion narrative; the role of dominant religious and nationalist discourse in mediating the transformation of performance arts in southern India; the anxieties generated by religious conversions and how they become the cause of conflicts as well as debates over religious freedom in Orissa and Rajasthan; and the manner in which Olek Dormo, a Hindu reform movement, provides an additional perspective rather than a cause to break away from the existing religion of the Gadaba in Gudapada, Orissa.