Of Unsanctioned Memories and an Uncommon Love 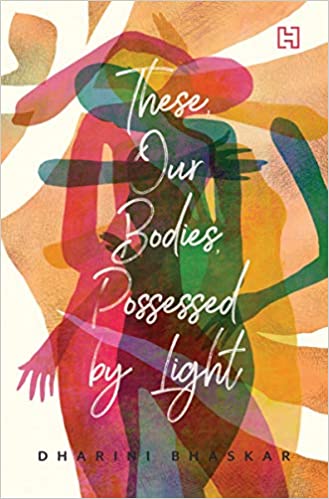 Like Scheherazade of the Arabian Nights, whose stories were tinged with anxiety about the dawn, Bhaskar’s story is laced with saudade, a feeling of longing, melancholy, possibly nostalgia? So that even in its happiest moments you are not sure how long the ephemeral feeling will last.

The protagonist Deeya weaves a tale entwining three generations of women; strong women all—who recognize the freedom they hold over their bodies and minds. And yet, when the moment arrives to exercise that freedom, they find their feet bound in the tradition of past women—of mothers and grandmothers.

The male characters are not bound by tradition. They express their freedom, even if sometimes to regret it later. The men are flawed though—either because they cannot speak up, or because they cannot carry through on their promises explicit and implicit—made in the heat of love. Or even because they are insensitive to the women in their lives, driven only by their need to show up their masculinity.