Of Separations, Squalor and Self-expression 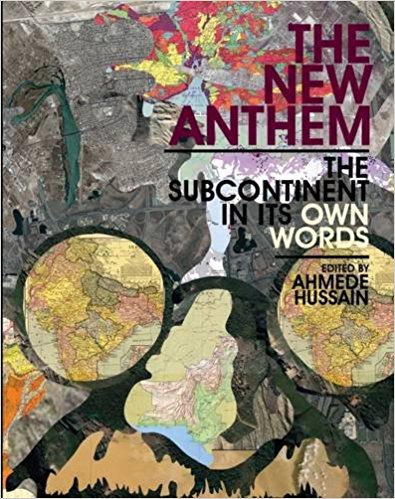 Sikeena Karmali’s ‘Chahar Bagh: The Mulberry Courtesan’ is the longest in this collection of twenty-two stories. Like Tabish Khair’s
‘Night of 16th January, 1955,’ Uzma Aslam Khan’s ‘From Trespassing’ and Mohsin Hamid’s ‘The Reluctant Fundamentalist,’ it is an extract out of a novel, although this one was awaiting publication when this book appeared in print. Its length would justify the present compilation being called Chahar Bagh and Other Stories. It is a novella that sutures four narratives together in a way that they are all subsumed within the life story of Umida Mirzoeva Badakshani, a professor of Islamic studies at Montreal, who gets obsessed with recuperating a manuscript of a 19th century Afghan woman. The four narrative strands are those of Umida’s life in Montreal, the flashback tracing Umida’s birth and childhood, her interaction with Jake, her friend who uncovers the manuscript to her and facilitates her perusal of the entire text, and the diary of Laale, the young Afghan woman, presumably transcribed by Umida since it is in the third person.

Predictably, Umida’s story is not one-off in dealing with Asiatic men and women who have taken up residence in the West. Born of an Afghan father and a Russian mother, she was displaced from Moscow to Kabul in her childhood, relocated in Canada, and is still involved with her past, proud of her cultural lineage on the paternal side and therefore goes hunting for a manuscript that she imagines would resonate with her own life. This story is obviously different from the others inasmuch that it has the space to amble through detailed sensuous descriptions and languorous self-reflections. Evaluated against the terseness and economy of expression in what are really ‘short’ stories, it either becomes vulnerable to the reader’s impatience or makes the shorter pieces seem all-too-brief and businesslike by contrast. In my opinion, therefore, the divergent pace and styles of the two kinds of fiction makes them unfit for being anthologized side by side.