Of Reprieves and Reconciliations 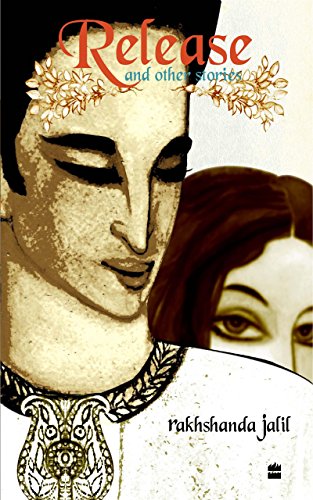 Of Reprieves and Reconciliations
Asma Rasheed
RELEASE AND OTHER STORIES by Rakhshanda Jalil Harper Collins Publishers, 2011, 120 pp., 299
December 2011, volume 35, No 12

Rakhshanda Jalil’s debut collection of ten short stories strings together gentle, at times wistful, ruminations -on what it is to be human, to be (wo)man, to be ill, to survive, to be from certain times and (un)certain locations. Sometimes in the first person, sometimes in the third person, these skillfully wrought stories prod a reader to muse on life itself. As with reviews, one can only draw on a few of these stories here. The opening story, ‘A Mighty Heart’, is a most ordinary tale of a middle-class woman whose teenage son dies in a freak accident on a football field. When the sons of her husband’s other wife come to the funeral, she embraces them even as her ashamed husband runs away from the grieving household. Of course, the title reminds one of Marianne Pearl’s memoir of the same name, and the eponymous Hollywood production.

‘A Mighty Heart’, then, is not just about dealing with loss that can be represented on a magnificent scale; it is also about the forgiveness and acceptance that ordinary people undergo though life deals them with an uneven, nay raw, hand.