Of Popular Culture and Society 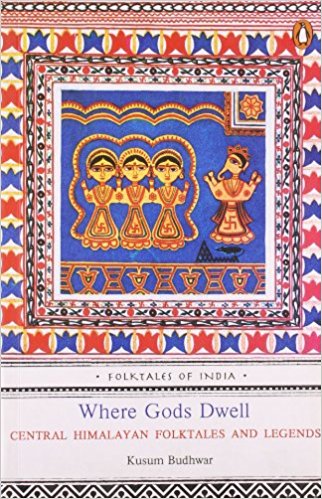 Scholars now widely recognize that folk literature is a rich source of information on popular culture of a society. Systematic collection and publication of folktales and folklores in India began in the 19th century. Colonial administrators started this with a specific agenda in their mind. Later Indian scholars also developed interest in putting together tales. Interest in folk literature has grown again in recent decades which has spurred this collection and publication of folk literature. Recent collections are however mostly in regional languages though increasingly English translations are now also available. The book under review can be seen in this context. Uttarakhand is well known for its extensive folk literature. A good amount of this literature is now published mostly in Hindi. English translations of some of this literature are also available from the 19th century. British officials like G.W. Traill and
E. T. Atkinson used some of the folktales in their writings. Ganga Datt Upreti was the first person belonging to Uttarakhand who collected some of the local folk literature and published it. He brought out a book entitled Proverbs and Folklores of Kumaon and Garhwal in 1894.