Of Migration and Its Mixed Consequences 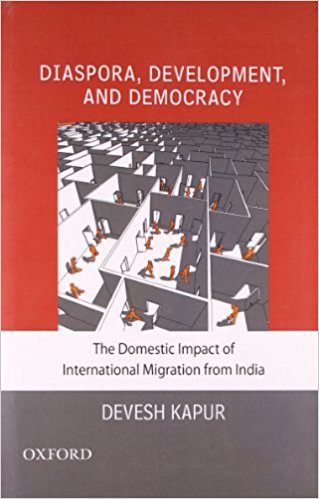 Kapur has tried to answer, with substantial empirical evidences and historical analysis, several key questions such as: ‘How do diasporas shape national identity? What are the effects of long-distance nationalism? Do diasporas amplify or attenuate cleavages in the country of origin? Do diasporic networks tend to support more hard-line political parties in the country of origin or do they instead create conditions that provide a countervailing force to nationalism?’ (p. 14).