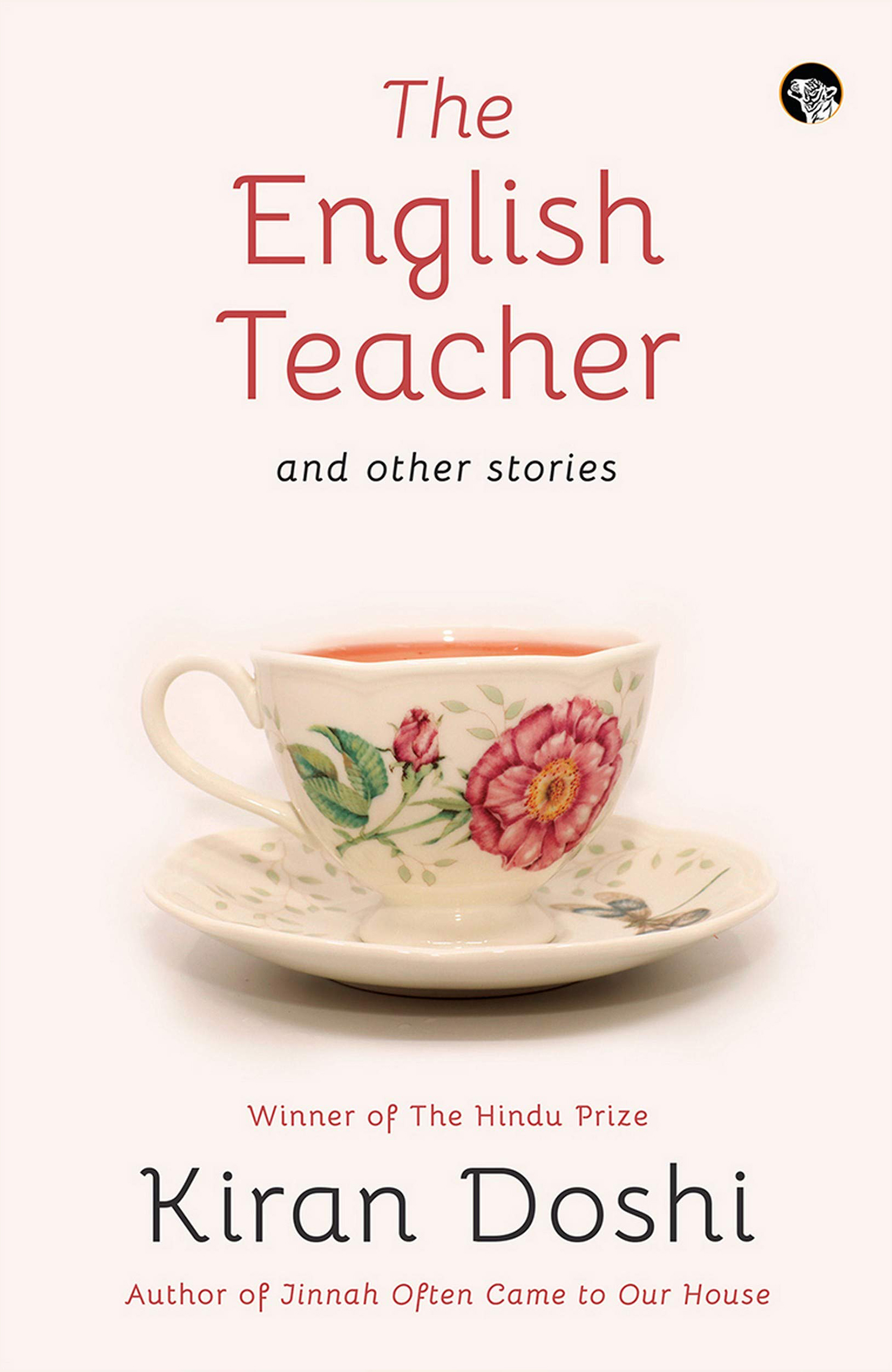 Let me say this at the very outset. Kiran Doshi is a dear friend of 48 years and he is a reviewer’s nightmare. Once he wrote a novel in verse. I retaliated by writing the review in verse. Using that logic, I should write this review in what they call a ‘briefs’ form. But I am not going to let him get away that easily. This is going to be an eye for an eye, lisp notwithstanding.

But first something about Kiran, who is amongst those Indians who write in English because they only think in English—and no other language, even if you threatened to shoot them. Kiran is a Gujju but if you asked him to think, as opposed to speak, in Gujarati he would be at quite a loss, which itself would be a first of some sort for him. He is never at a loss for words, spoken or written.

According to me, he is amongst the top four Indian writers in this category, the other three being Jhumpa Lahiri, Abir Mukherjee and Sujata Massey. All of them share the fact of being foreign born or brought up in a foreign land. Born in Wankaner, Gujarat, Kiran spent his boyhood in East Africa with his parents. However, let me hasten to add that at heart Kiran typifies the symbolism of that improbably secular story ‘Amar, Akbar, Anthony’, a film I doubt he has seen and, if he had, would have hated for it’s treacly mushiness with as much intensity as he hates a soggy dhokla.