Of Lies, Deceipt and Violence 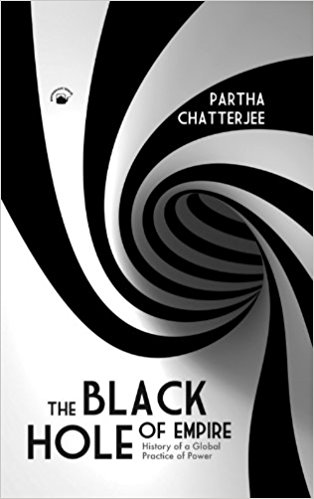 At a time when it has become fashionable in some academic circles to champion the cause of empire as a guarantee of global stability, at a time when Michael Hardt and Antonio Negri’s influential Empire seeks to make colonialism respectable by advocating the notion of a ‘centreless Empire’, at a time when we are being told by apologists such as Niall Ferguson that imperialism has been a benign historical force, Partha Chatterjee’s important book, Black Hole of Empire, reminds us that empire is ultimately about lies, deceit and violence. The United States has diligently studied the ‘forgeries and subterfuges’ through which Britain ruled over its empire, to emerge as an able successor, and ‘the global techniques of empire in the days of British paramountcy in India continue to shape the practices of empire today’. The manner in which the mythical history of the ‘black hole’ episode of 1756 became a justification for conquest is the ‘little history’ from which Chatterjee draws larger conclusions about imperialism as an integral part of modernity.