Of Facts and Fantasies 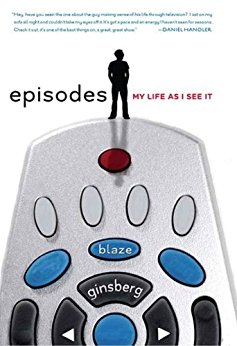 For those of us born before the age of television, we can only rue the afternoons spent indoors reading or outdoors playing with friends instead of being regaled by the adventures of SpongeBob Square Pants. But for the last couple of generations, staring at a screen, whether it is a television set, a handheld gaming device, a cell phone or a computer screen, seems to be second nature. A lot of entertainment and just good old timepass is just an LCD screen away. So, one might wonder, does anyone really read anymore? The Harry Potter, the Alex Rider and Twilight series have a devoted following among the young and the restless. These fantasies may be far removed from their reality of testtaking and textmessaging, but they have hooked the readers and reeled them into a world of makebelieve. As has happened with the Harry Potter and Twilight series, the world of words makes its way onto the big screen very often. The largerthanlife actors speak the dialogue that you have heard in your head as you read them in the book. Some movies may influence your life, making you want to live free or give freely.

But can your life seem like a movie? Do everyday events seem like plotlines? Do you want the words you speak to become immortalized into quotable quotes? How about that tune that pops into your head at a poignant moment in your day? Is that your life?