Oeuvre Of An Enfant Terrible 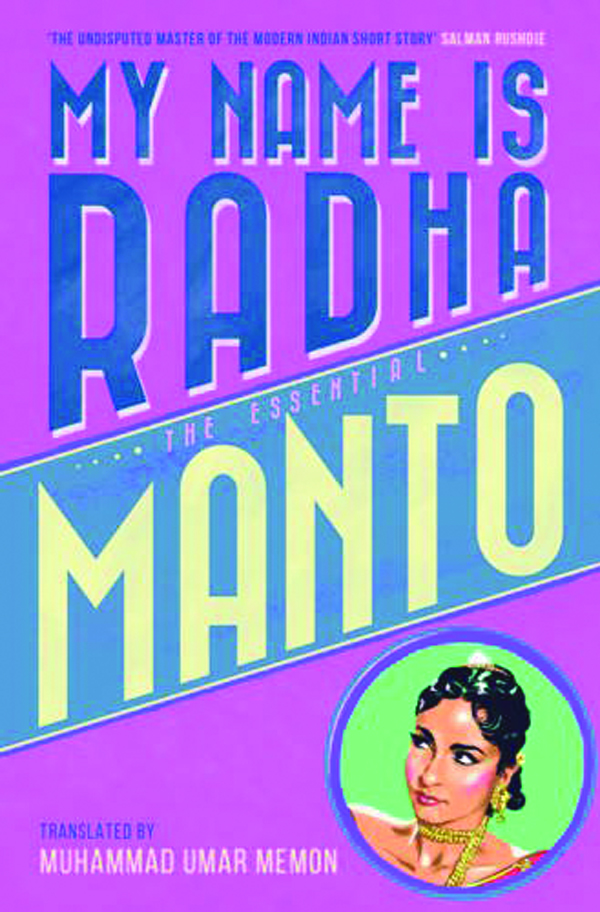 Around the time of the centenary of Manto’s birth, a major seminar to commemorate the author’s writings was held at the Nehru Memorial Museum and Library. At this event, scholars and writers from across South Asia paid tribute to the enfant terrible of Urdu letters, including Intizar Husain from Lahore. Thus we had the rare chance to hear the then perhaps greatest living Urdu writer reminisce about his predecessor, whose style was in many ways Husain’s antithesis. If Manto was predominantly a realist, unmercifully unmasking the rot in society’s underbelly, Husain strove for a different tone, drawing on memory and symbolism as well as varied strands of subcontinental mythology to structure his narratives. The contrast became clear in Husain’s account of Manto’s critical appraisal of one of Husain’s early short stories at a meeting of the Halqa-e-Arbab-Zauq (‘gentlemen of good taste and leisure’) in Lahore, when Husain was just beginning his own career.