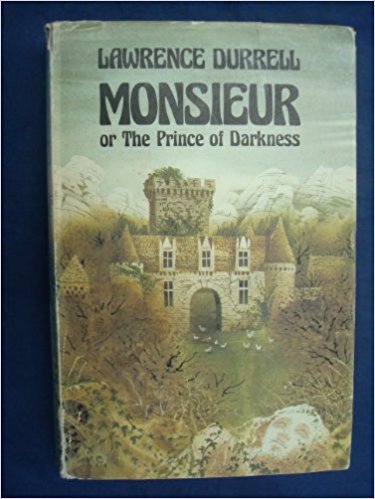 Monsieur fascinates, is full of many interesting possibilities, yet does not quite succeed. Durrell, sadly, does not develop more fully the many curious, inter-linked themes that he interjects along the tortuous way of this novel within a novel. In fact, one often gets the feeling that Durrell himself—­like most of his characters—was never quite sure what shape this novel would take and literally im­provised as he went along.