Nudging the Urge for Knowledge 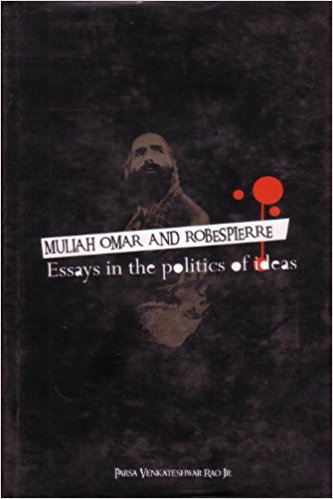 Despite its phenomenal growth and diversification in the last decade, Indian media, both print and television, remains an inadequate and flawed vehicle for the communication of serious ideas. Most analysts disparagingly refer to the dumbing down of the media, the unhealthy growth of a page 3 culture, an obsession with titilatory gossip and the ever-present three Fs – films, fashion and food. Marketing whiz-kids seem convinced that packaging is all, that serious content puts off potential readers and viewers. Why, Pritish Nandy, the enfant terrible of Indian media, in the days he was editing the Sunday Observor (since closed down), even scrapped the editorial page, claiming that it was the least-read section of the paper. Distressingly for the high-minded, few noticed and even fewer objected.