Nothing is as It Seems 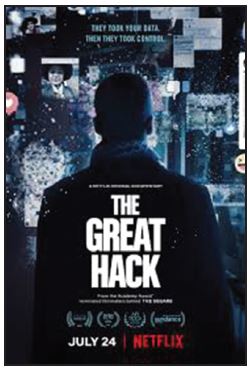 Privacy has emerged as the most prized possession in the ‘Information Age’. Technology giants such as Google, Facebook and Amazon are being taken to task by the governments over the issue. But the design and motivation of the relationship evolving between social media platforms and users lead us to the grim conclusion that perhaps privacy is a holy grail, the quest of which will lead us to the darkest alleys of misgivings. And when scandals like ‘Cambridge Analytica’ come to light, it further reinforces the belief that is fast finding purchase, that privacy is arguably a myth in the Information Age that we are unable to accept. But it is a layered conversation, which needs to be looked at from many perspectives.

Privacy is perceived differently by millennials who are digital natives, and generation X, Y, Z, who are digital adopters. Digital natives who have grown organically with Internet around them, accept the trade off between their personal data for digital access more naturally; whereas, the older generation is still coming to terms with becoming a commodity in the ongoing data war between tech companies. Data is the new oil, as they say. It is important for the tech companies to make accurate behavioural assessments and predictions about their users to influence them through ads, because that is where they generate their revenue from; and governments want them to ensure national security.

However, what the Cambridge Analytica scandal has revealed is that there is a sinister game underway, which is slyly sneaking its way into our lives, eroding the concept of democracy and freedom of choice.