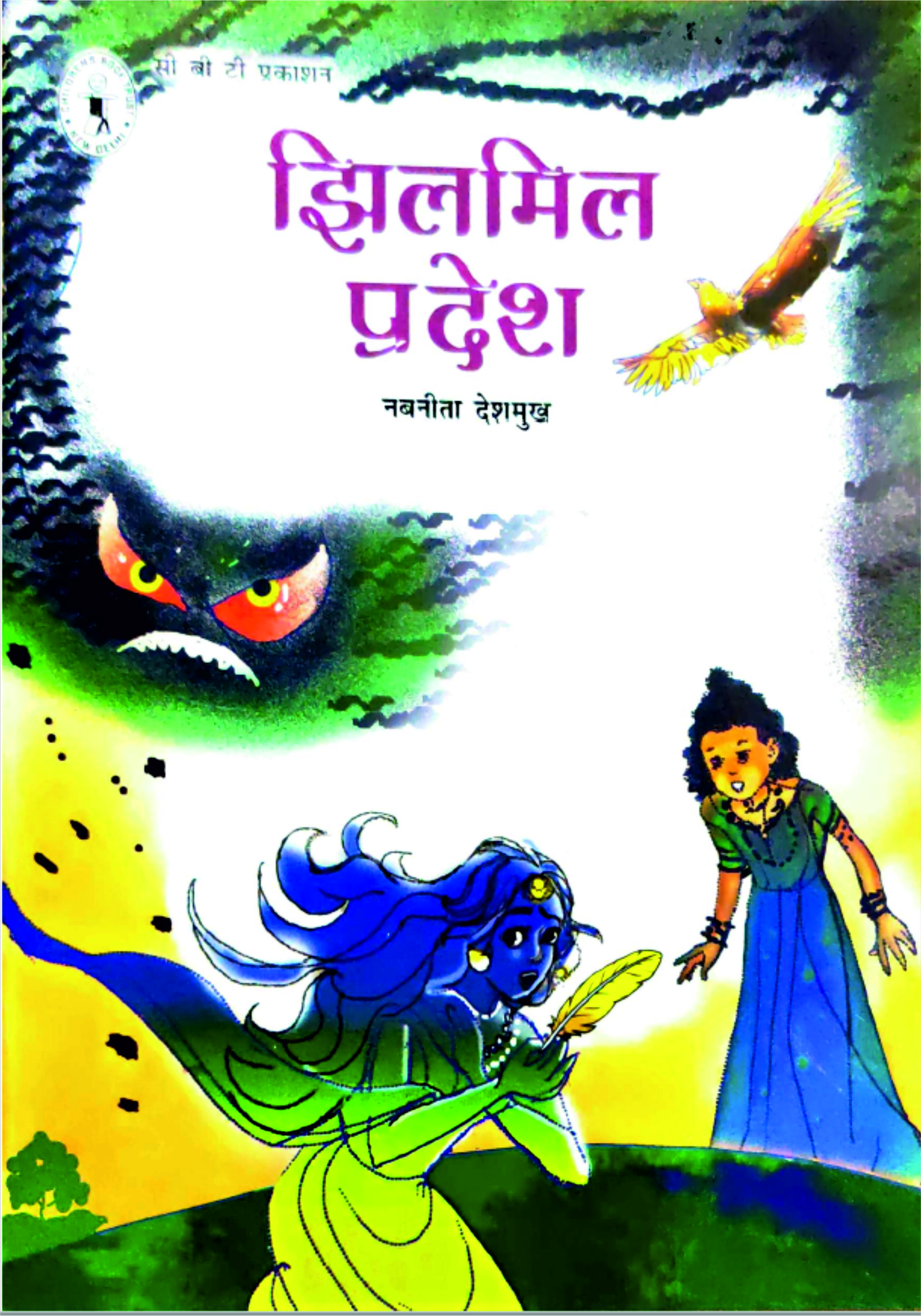 The story revolves around two princesses created by the fairy queen Sheera to deal with her boredom. One of the princesses is sent to the kingdom of darkness and is to be protected from the sun while the other is sent to the prosperous kingdom of the light and is to be protected from the night. Sheera keeps adding up complexities to their lives as the plot progresses until they both finally meet each other and help each other’s kingdoms.
The story has three female characters as protagonists and all three of them are appreciated for their beauty first and other characteristics later. The adjectives used for the females are only focusing upon their physical attributes which follows the standard beauty norms. The story follows a third person narration style while at the same time, Sheera is portrayed as someone who is manipulating the lives of both the princesses using magic, for no reason other than for her entertainment. This ends up making Sheera another character in the story, a mere medium for the resolution of the conflict in the story. She is said to be the most powerful being of the skies but her illustrations depict her as a monotonous character, almost obsessively overlooking the two kingdoms and nothing beyond. The other female characters, Laali and Kalima are depicted in traditional ways many-a-times and have an authoritarian upbringing, with only the male sets of parents being involved and the mothers are merely given a glimpse of. The princesses are shown as fragile beauties who need to be protected at the cost of their agency and independence.